Google executive chairman Eric Schmidt said the competition between the giant search engine and Apple is getting more brutal and is considered the “defining fight of the computer industry.”

According to Schmidt, the battle between the big tech companies over Android and iOS has benefited billions of consumers all over the world.

The innovations and advancements from both sides can define the whole computer industry and have done nothing but give billions of consumers really happy.

Schmidt explained their mass penetration strategy saying that Android holds 84.7 percent of the phone market, while Apple only has 11.7 percent. Meanwhile the 3.6 percent goes to BlackBerry OS, Windows Phone 8 and other operators.

There are tough competition among the operators, device manufacturers, and the consumer’s benefits, but there is nothing more brutal than the rivalry between Apple and Google, Schmidt said. 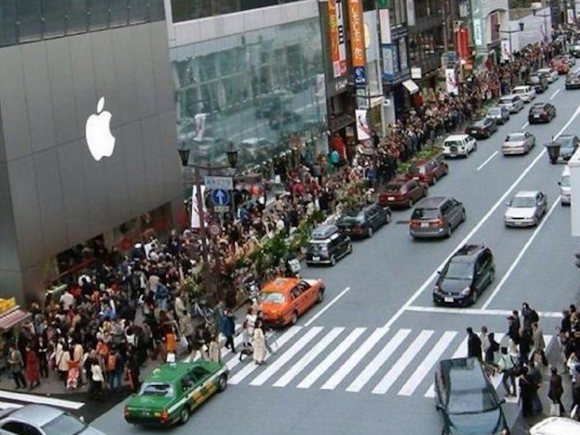 Along with him was former senior vice president Jonathan Rosenberg who promoted their book titled How Google Works, which is about the corporate culture, innovation and strategies of the search engine.