How Apple Pay Is Already Affecting the Mobile Payment Industry

Apple Pay is a system that lets iPhone 6, iPhone 6 Plus and the Apple Watch be used as mobile digital wallets. It will allow users to make payments to over 220,000 retailers using the new iPhone models.

Until its release later this month, its success can yet be determined. But despite that, it is already gaining reactions from other companies in the mobile payment industry.

With the new Apple Pay just around the corner, eBay announced that it would split PayPal into a different company. EBay CEO John Donahoe said the industry landscape is fast changing with new opportunities and challenges, and it would be less advantageous to keep these companies together after 2015. 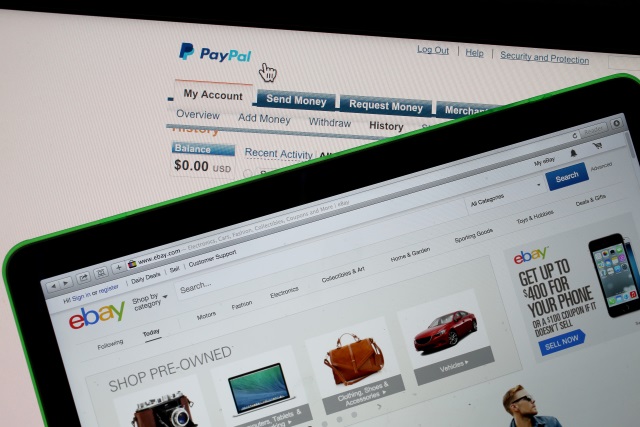 PayPal eyed a partnership with Apple, but it didn’t push through after it teamed up with Samsung. PayPal’s former president, David Marcus, wasn’t thrilled about it and later on left for Facebook.

Marcus transferring to Facebook could mean the social media platform may enter the mobile payments industry. It can allow its users to send money through its Facebook Messenger. It allows users to carry through peer-to-peer money transfers.