What SMBs Can Learn From Large Corporations?

We live in the age of disruption where everyone is a startup owner and where small businesses are saving the world. Or at least this is the way things might seem to someone who approaches the world of business from a theoretical distance. In reality, however, things are much more brutal and factual and small business owners often discover that it is really, really difficult to compete with the big players.

In order to be able to beat them, small business owners have to learn from them and that is exactly what the goal of this article is – to give a few pieces of advice on what SMB owners can learn from large corporations.

Running a business can get emotional, especially for an owner of a small business whose livelihood depends on the success of this tiny company. It is easy to get irate and to make the wrong moves. It is easy to feel overjoyed at an increase in profits and oversee an uptick in supplier’s prices. Emotions can wreak havoc on the decision-making process and SMB owners cannot afford this. Large corporations do not make emotional decisions because the people who make them are usually detached enough to base their decisions solely on facts. Try to do the same. 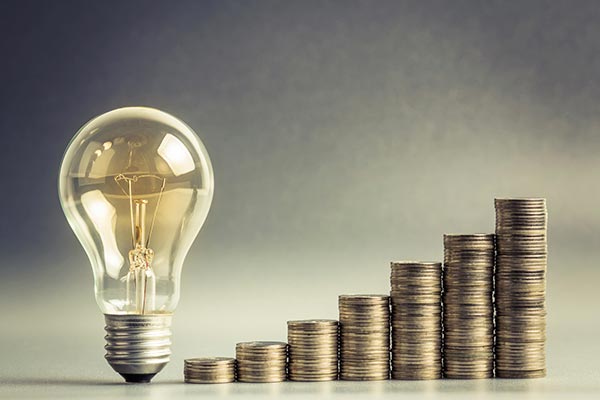 Be Smart About Change

Change is a necessity in the world of business; no matter how small or big a company. However, when introducing change, it is essential that you do it in a way that will not disrupt the natural functioning of your company. For example, when rolling out new software and introducing new steps to their projects, large corporations utilize test management tools which prevent hiccups and ensure continuity. For small businesses, margin of error is even tinier, meaning that you should also be smart about introducing changes to your everyday operations.

There is a reason recruitment is an entire field. Finding the right candidates for the right positions and being able to attract them is at the core of every successful business. Large corporations spend huge amounts of money on recruiting the right people and small business can learn a ton from this. Hiring in a hurry or hiring someone just because they share certain cultural traits with you is a huge mistake. Your team is what will set you apart from the competition and you cannot rush assembling it.

Large corporations spend a lot of time and money on identifying aspects of their business that do not make money or that, even worse, waste resources. In large corporations, this is a more common sight than in the SMB arena, but this is not saying that small business also do not waste resources on stuff that does not improve their bottom line. As an SMB owner, you need to spend at least some time investigating if there are savings that can be made. For instance, maybe you are paying too much for office space? Or maybe you are running an ad in the local papers that no one is seeing? Identify these leaks and plug them.

Be Consistent with Your Brand

Regardless of the size of your small business, you will be the owner of a brand. It may not be a brand in the same sense of the word as Coca Cola or Apple, but at the very basic level, it will be a brand. As an owner, you need to nurture this brand and keep it consistent. This is the easiest and the most effective way to make a name for yourself and make your SMB recognizable. We are not saying you should spend thousands on this, but try and keep your brand consistent and strong.

One of the best ways to make one’s company more appealing to the general public is to show one’s commitment to making the world a better place. Large corporations do this with huge campaigns and charities that involve millions. While they will never reach the same global impact, SMBs can also do a ton for the local community and get great media exposure. You can, for example, organize a charity run in the neighborhood or start a food drive for the local charity. The important thing is to get involved and show you care.