You never know what where your journey might take you. It might not be smooth always; some times you may want to go off the road. Unfortunately, manufacturers now put much effort on fuel economy forgetting off-the-road capability.

But you can opt for these vehicles that are rugged enough to keep you moving wherever you are:

The Wrangler Rubicon has been the benchmark 4WD SUV. The Rubicon package today adds hardware such as Dana 44 axles, swaybar disconnect system and 4:1 transfer case for easy slow-speed crawling.

This is another model from Toyota. It packs a mammoth 5.7-liter 381-hp V-8. It uses plush-riding to help it ‘float’ over the worst trails.

Next year, Nissan is expected to launch an all-new 2016 Titan full-size truck that is equipped with a Cummins diesel.

This might be the most off-road capable vehicle available for 2015. It is very strong with solid axles front and rear and coil-link suspension. It also features a three-link front suspension to increase articulation.

This is a mid-size truck built on a modified version of the Silverado chassis. It is trimmer so fewer branches and boulders with catch its body and frame.

The Ford Raptor boats a stout 411 hp, 6.2-liter V-8 which makes it so quick. It is nearly as capable for slow crawling as a Power Wagon. 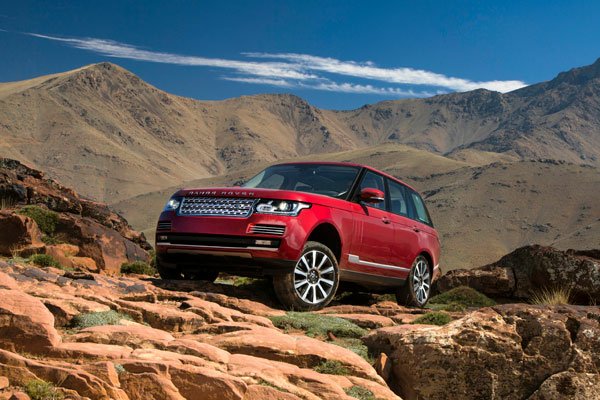 The Range Rover, being the flagship Land Rover, must have serous off-road capability. In addition, it also has a sleek profile and a posh interior.

This is the best hardcore, slow-going four-wheeling from Ford. It will allow you to tow heavy loads on rough terrains with ease. 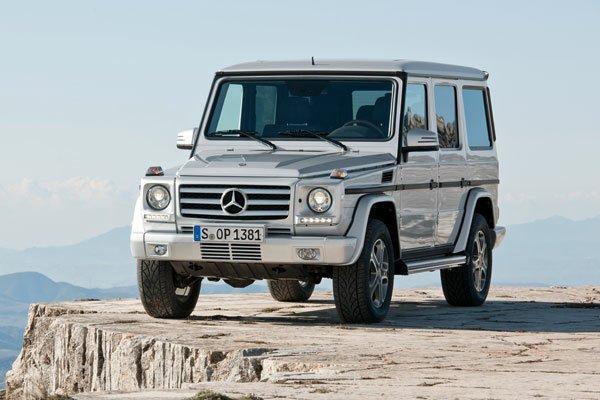 G-Series Mercedes-Benz was designed for international armed forces. That tells you how strong they are off the road.