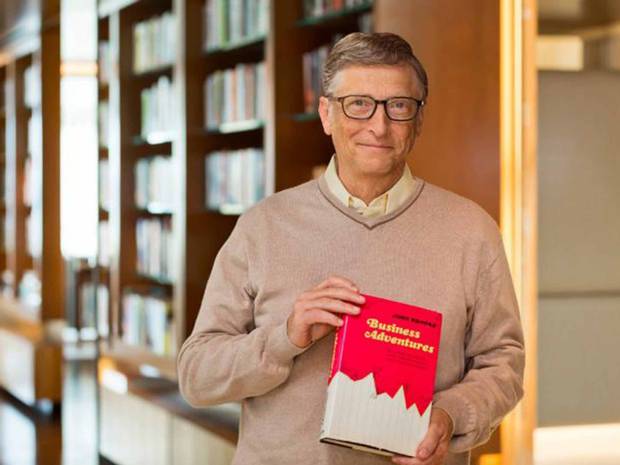 They say a man’s library can tell the kind of person that he is.

Some of the world’s leading businessmen like Donald Trump, Bill Gates, and Warren Buffet have a rich library of books.

Not only business books can make people wealthy. Books on ethics, morality, and time management are also fundamental.

Here are some of the best books and the business leaders they influenced: