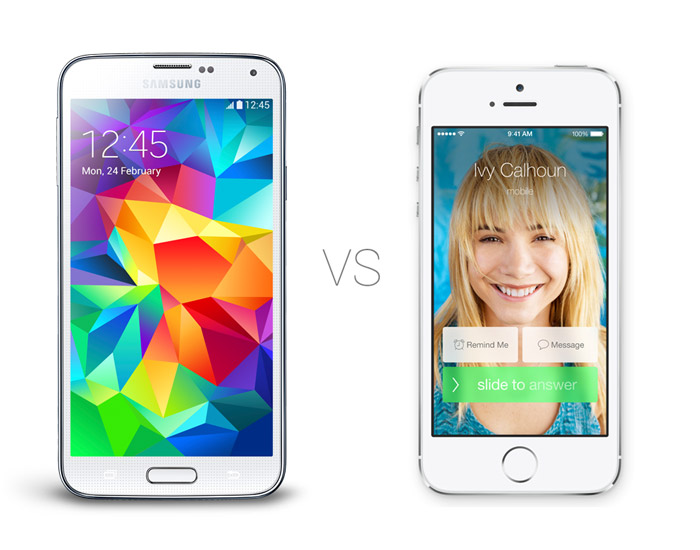 Samsung has been on a surge in the mobile phone market for the past three years, ever since the Galaxy S line started to become as popular as the iPhone, back when the Galaxy S2 was launched.

It looks like that surge has finally slowed to a halt in 2014, with the lacklustre performance of the Galaxy S5 and the low-end mobile market being gobbled up by Chinese providers Lenovo and Huawei.

Samsung is still the largest vendor in the world, with 25.2 percent market share. That is double the second place smartphone vendor Apple, who only has 11.9 percent of the market share globally.

The difference is in terms of actual growth in shipments, Samsung is down 3.9 percent year-on-year, while Apple still has 12.4 percent growth. Compare that to Huawei, it is even worse, with the Chinese company having a 95 percent growth year-on-year.

As expected, Samsung’s shares have taken a large dip with the news of lacklustre sales. Similar to Apple, investors are rather shaky when it comes to the future of the mobile market and how much more profit Samsung can make.

There is a bigger issue at hand here, while Apple’s current status doesn’t look too great, they have not released a device this year. Samsung have already released the Galaxy S5 and a handful of low-end devices, but have not made their position any better.

It is expected with this shift in Samsung’s fortunes, Apple will have an even larger market share by the end of 2014. Apple should be able to sell 80 million iPhone 6 units on the first year, combined with iWatch and iPad sales.

China is becoming an even bigger market, with over one billion potential customers, Apple, Samsung and plenty of other mobile makers are looking to make roads into the country, but none have been very successful.