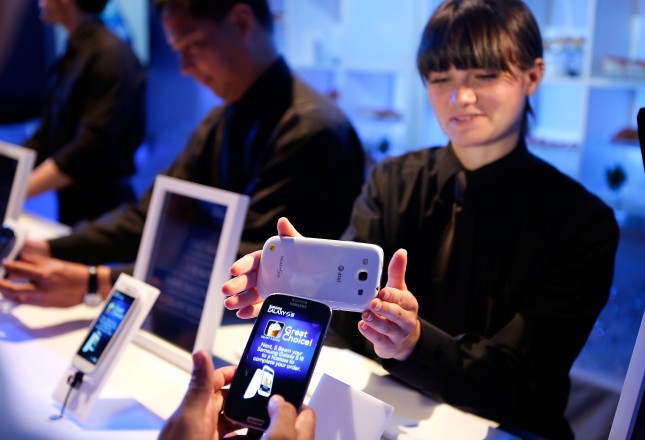 Giant Electronics Company Samsung is recently having troubles in growth with its mobile phone unit sales reportedly declining by 4%.

Samsung’s revenue in its mobile phone sector dropped to $32.3 billion from January to March this year.

However, Samsung claims that its mobile phone unit operating profit rose by 18% for the past three months mainly because of the positive impact of adjusting the “one-off expenses.”

Samsung is one of the leading mobile phone manufacturers in the world. The bulk of its profit comes from its mobile phone units.

The reported fluctuation of mobile phone sales came after Samsung releases data of their net profit which is $7.5 billion for the first quarter, which is an increase from the previous quarter’s $7 billion.

Samsung’s Galaxy range is the main money maker of the company for several years now. It overtook Nokia’s reputation of being the biggest phone manufacturer in the world in 2012.

However, due to the increasing competition in the mobile phone industry forces the company to lower their price, which in turn hurts the profit of this big South Korean electronic company.

Also, the demand for smartphones in areas where the market is still developing has started to slow down for Samsung.

Frost & Sullivan analyst Andrew Milroy said that Samsung’s mobile phone sales decline is proof that the global market for the smartphone industry is slowly maturing. It would be best for Samsung to introduce cheaper models of smartphones in their prospected markets, Milroy said.

Samsung is developing a ploy to launch low cost mobile phones in emerging markets. Samsung, however, is also facing steep competition in that industry against Chinese companies such as ZTE, Huawei, and Xiaomi.

Samsung is also facing a looming threat against the upcoming new gadgets of Apple, which are the iPhone 6 and the iPhone phablet. These new gadgets from Apple might crush Samsung in the phone industry competition, since one of the main advantages of using Samsung’s Galaxy S5 is its bigger screen.

Samsung should make moves to regain their growth in the mobile phone sector with all the competitions getting steeper and developing markets maturing. The figures for the next quarter would prove if Samsung could easily overcome this issue and increase their sales again.