Unwritten Office Rules You Probably Know Nothing About 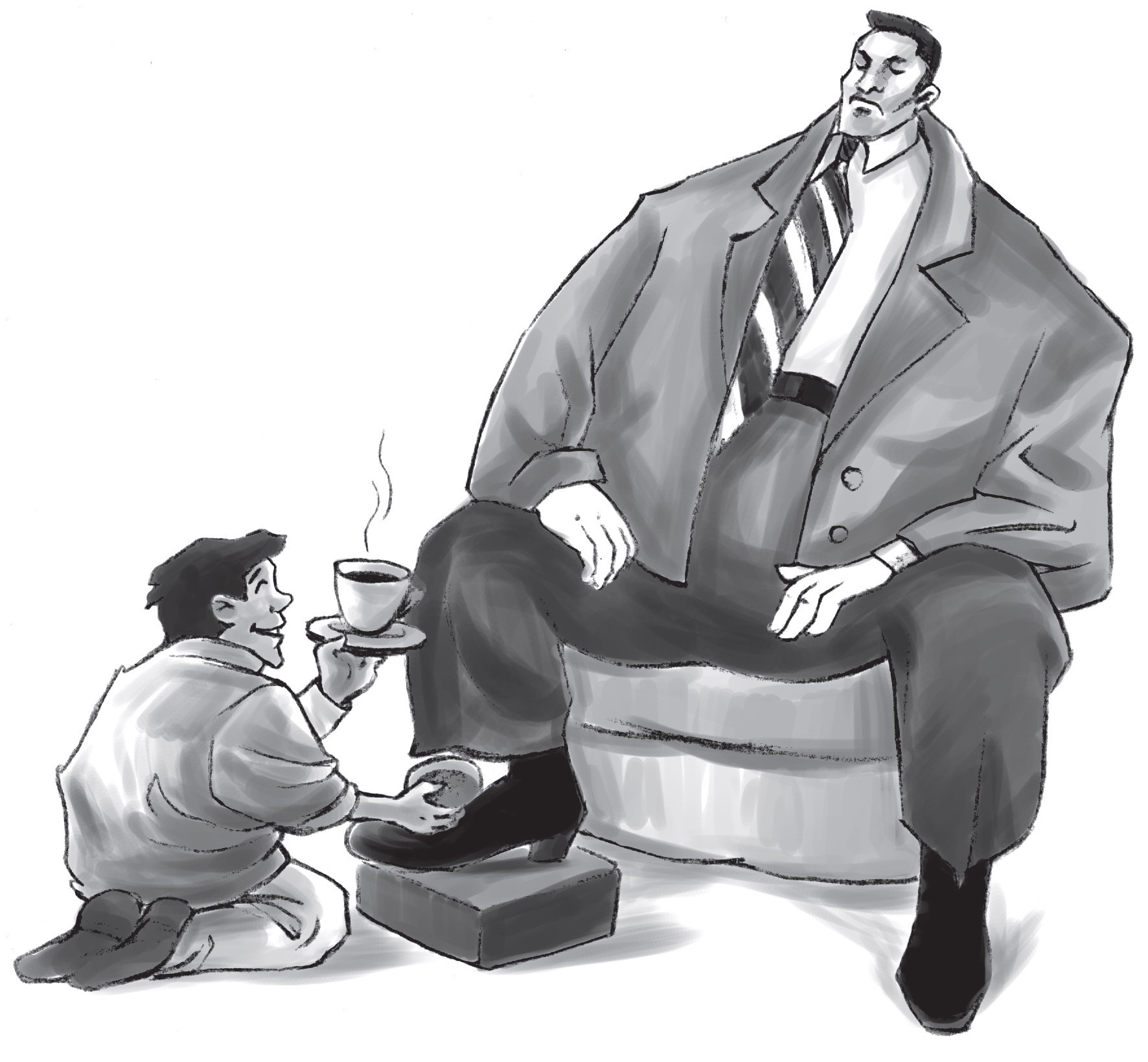 Ignorance of the rules is not an excuse. This includes the unwritten rules. You will still be held accountable by your office mates, especially your boss, even if you have only memorized the written rules.

This is why you yourself should discover the unwritten rules of your workplace.

Here are some of the unwritten rules in your office your boss probably never told you about: