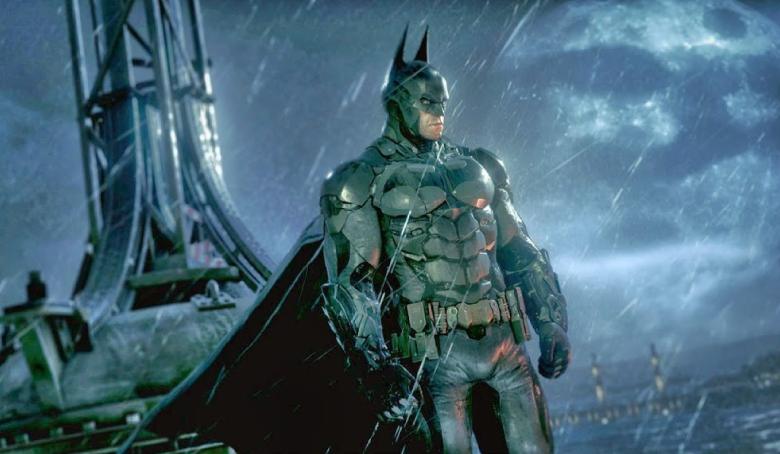 Following the flavour of the month, Rocksteady Studios has announced their new next-generation game, Batman: Arkham Knight, will be delayed until 2015. The studio has said they want more time to work on the game before launching it on next-gen titles, a sentence we have been hearing a lot lately.

The ecosystem for games on next-gen platforms is pretty barren at the moment, with a few launch titles and nothing much in between. It has given Microsoft a chance to scoop up some buyers with Titanfall, the major release this year, being toppled by nothing at the moment.

Batman: Arkham Knight is the third and final game from Rocksteady Studios on the Batman franchise and they claim it will be their best yet, bringing the Dark Knight to fight his final battle in the open world of Gotham City, choosing either flight or driving around in the Batmobile to get around.

Rocksteady Studios will not be launching this on older platforms like Xbox 360 and PS3 and plan to make this a real “next-gen” title, hopefully hitting 60 frames per second and running at 1080p, although a lot of games like Watch Dogs and Titanfall have failed to achieve this on console.

The Witcher 3, The Order: 1886, The Division and a few other titles are currently on delay until 2015 and it seems to be an ongoing trend of games being announced at E3 or another large event and then failing to meet their launch deadlines, saddening the thousands who pre-ordered the game.

Batman: Arkham Knight will still most likely grab a good amount of buyers, even with the delay. Rocksteady Studios have a reputation for great Batman games and we are sure the last one will live up to expectations. Other games like Evolve and Destiny are the real new IP that we are excited for on the next-gen and will be coming sometime in 2014.