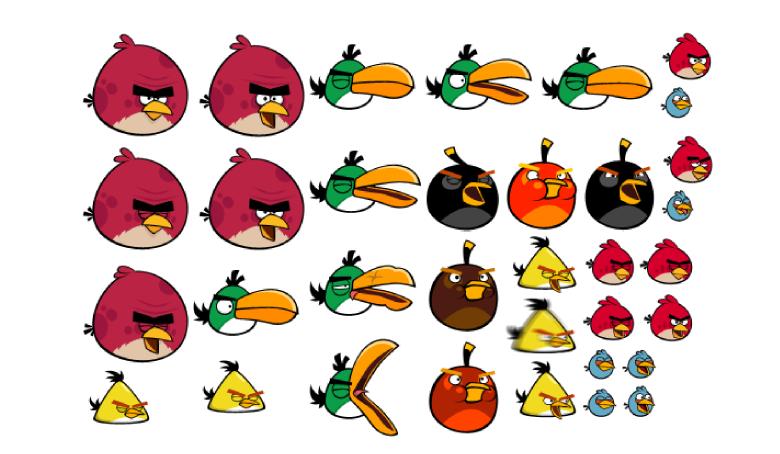 Sprites are two-dimensional animations or images that are integrated into larger scenes in games. Initially they included just graphical objects that were handled separately from the memory bitmap of video displays but now they include various manners of graphical overlays.

Sprites were means of integrating unrelated bitmaps so that they fit seamlessly with normal bitmap on a screen; for example, creating a character that is animated and can move on a screen without interfering with the overall screen.

Sprites are created by either software or electronic circuitry.
The traditional gaming consoles could only keep track of a small number of moving objects at a time.

Some of the best sprites include the following:

Ship from Asteroids
Asteroids was released in 1979 by Atari, Inc. It is an arcade space shooter that was designed by Lyle Rains and Ed Logg. 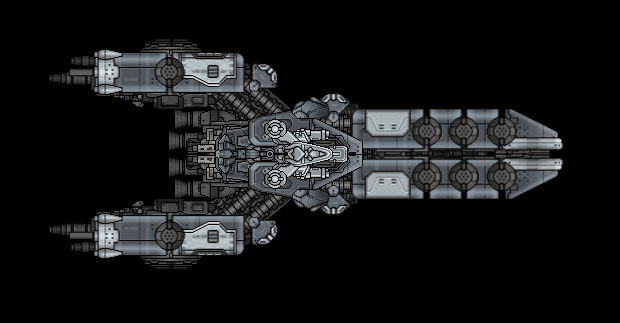 In the game, the player controls the ship in an asteroid field and there are flying saucers that occasionally pass across the field.

The player is supposed to shoot and destroy the asteroids and the saucers without colliding with them or being hit by the saucer’s shootings.
As the game progresses, the number of asteroids increase and the game becomes harder.

Pac-Man
Pac-Man is a game that is known all over the world. At least you must have played some kind of Pac-Man games.

The game was designed by Toru Iwatani, an employee of a Japanese company called Namco. He named it Pakku-Man, a Japanese word meaning eating by snapping mouth. He later changed the name to Puck Man and later to Pac-Man.

By the time it was released many arcade video games in North America were based on space shooting, most notably Defender, Asteroids and Space Invaders.

Pac-Man created a new genre that became both amusing and funny. The idea in the game is to move Pac-Man, using the computer keyboard, through a maze and eat all the white dots on the screen. In the process, you must protect Pac-Man from four ghosts called Pinky, Inky, Blinky and Clyde.

Ball from Pong
Pong is one of the earliest arcade video games to reach mainstream popularity. It was created by Allan Alcorn of Atari, Inc. in 1972. This was his training exercise that was assigned to him by Nolan Bushnell a co-founder of Atari, Inc.

It is a tennis sports game with 2D graphics whose main objective is to defeat an opponent in a by earning a higher score.

Alien from Space Invaders
Space Invaders is an arcade video game. It was developed in 1978 by Tomohiro of Taito Company in Japan. It was later licensed for production in the U.S. by the Midway division of Bally.

It is a shooting game in which the player is supposed to defeat waves of the aliens using a laser canon and in the process earn points.

Mario from Donkey Kong
Donkey Kong was developed in 1994 by Nintendo. It is a platform game which also contains puzzle elements.

In the game, the player aims to rescue Pauline from Donkey Kong and he/she takes charge of Mario to accomplish this.

Other sprites that are of interest include Link from Zelda, Demon from Doom, Ostrich from Joust, Dragon from Adventure, Samus from Metroid Prime, the cockroach from Bad Mojo, and many more.