Mystery MMO Titan has been cancelled by Blizzard after seven years of development. Though it has not been officially announced, the project has been stopped according to Mike Morhaime, CEO of Blizzard.

Project Titan was supposed to be to be Blizzard’s next big MMO and its release was rumored to be in 2016.

For some time now, Blizzard has kept quiet about the new game following the reduction in its development team size last year.

“We had created World of Warcraft, and we felt really confident that we knew how to make MMOs. So we set out to make the most ambitious thing that you could possibly imagine. And it didn’t come together,” said Mike Morhaime.

“I’m not saying we’re an old rock band. But you watch documentaries about The Rolling Stones or U2 or these bands that have lasted for a while. And there’s times where they just drive each other batshit crazy. For as good as they are and the experience they have, sometimes you just don’t find it, and you’ve got to get out of the damn studio and go have a beer and regroup. 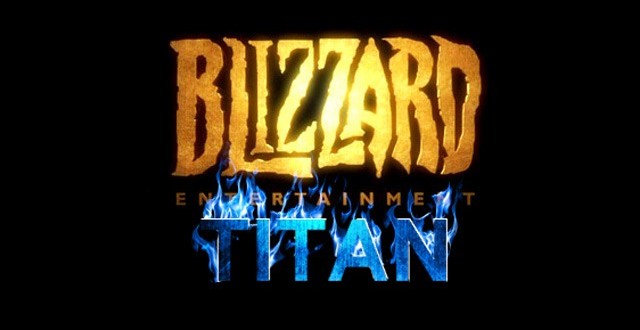 “In many ways, Titan was that for us. We took a step back and realized that it had some cool hooks. It definitely had some merit as a big, broad idea, but it didn’t come together. It did not distill. The music did not flow,” he added.

Chris went further to say that the discipline of knowing when to quit is important. He said they were losing perspective and getting lost in the weeds a little. “ We had to allow ourselves to take that step back and reassess why the hell we were doing that thing in the first place.”

The duo cited waning passion and interest in the project and the recent success with small scale titles like Hearthstone as reasons behind the cancellation.