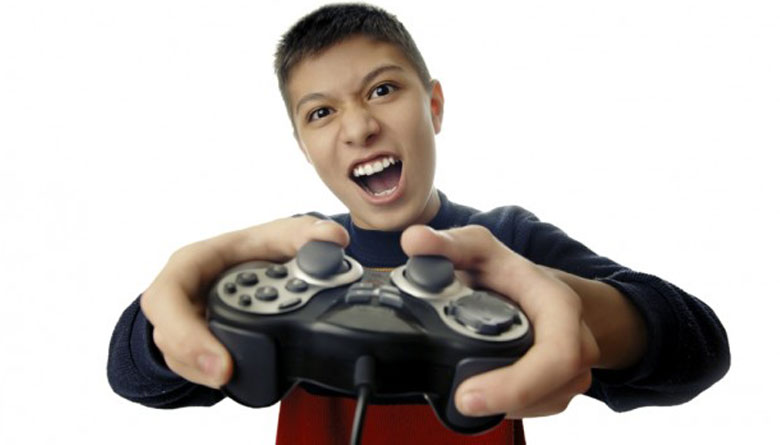 A new study focusing on video games creating more violent behaviors in children has issued a new report saying some evidence shows children that repeatedly play violent video games will act more aggressively, when compared to children that do not play video games.

The research was sampled from a large pool of children aged between seven and fifteen. There were several questionnaires the children would take through the course of a few years and while there is no solid evidence, the report says the trend between violent video games and aggressive behavior is notable.

We should take into account the fact plenty of studies have shown violent video games have nothing to do with real life actions and someone that plays violent games will be more likely to actually go through with an illegal action in real life, even if the thought is there.

This is the major difference we have seen when reports are filed on violent video games and whether they have any correlation with actual violence, while the subjects may show signs of aggression and violent behavior from their answers, they actually have not been violent in the past.

Video games have been in the news quite a bit in the past few years, with plenty of organizations saying the violence portrayed in video games actively creates violent acts, like many of the school shootings in the United States happening recently, this has been countered by people who are anti-gun in the US and the argument has continued through 2013 and into 2014.

While both arguments have valid points, it is up to parents to really enforce rules on video games and make sure their kids are not playing Call of Duty and other 18 games at a very young age, where they may see the violence and believe this is acceptable in the real world.