Destiny Xbox One beta will not hit 1080p, but final version will 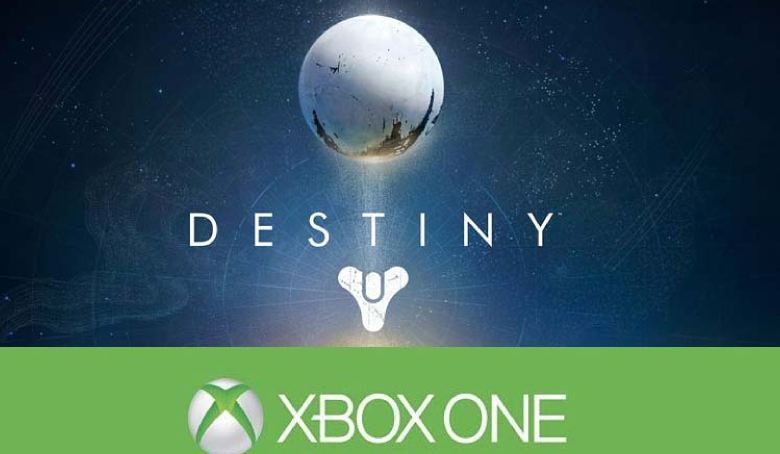 Bungie already has the PlayStation beta up and out for Destiny, but the Xbox beta will not start until July 23. The Xbox One version of the Destiny beta will not come in 1080p, but Bungie is confident they will hit that target for the official launch.

This is a bit sad for the state of the Xbox One and PS4, if Bungie is incapable of bumping the resolution to 1080p without a lot of work. Some games have said 1080p at 60 frames per second is the goal, but it appears to be a tough one to reach.

Other developers have decided to not try to hit 1080p or 60 frames per second. There have been various games running at around 30/40 FPS and some new console games come with odd resolutions, higher than 720p but not reaching full 1080.

Destiny is an “shared world” shooter, meaning the world will be as large as any normal MMO and there will be plenty of people. Bungie is looking for less loading screens, but this may come at the cost of frames per second.

Bungie might be interested in hitting 60fps, but they currently have not gave any indication. Considering Destiny will not be ported to PC at launch, they might see 30/40fps as decent for console gamers, who might not be able to tell the difference.

The Xbox One and PS4 version should both run 1080p at launch, Bungie said they want all platforms at 1080p, but we cannot see the Xbox 360 or PS3 running that resolution, considering most games can only make it to 720p.

Destiny is expected to launch on September 9 on all four consoles. Bungie has still not announced the business model, there will not be a subscription service, so it is expected Bungie will make money from DLC and in-game purchases.