Oddworld creator hits back at comments on HD remake and EA 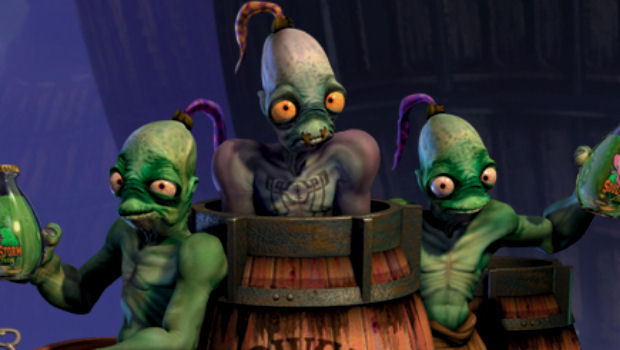 The Oddworld creator Lorne Lanning has hit back at comments on the new game, Oddworld: New ‘n’ Tasty, being a HD remake of a previous Oddworld title. Reviewers and first impressions have claimed the title is a remake, something Lanning has stressed it is not.

Oddworld: New ‘n’ Tasty does remind us a lot of 1997’s Oddworld: Abe’s Oddysee, something Lanning does not like to hear mentioned. According to the developer, the new title has been built from the ground up and does not take assets from any previous Oddworld game. 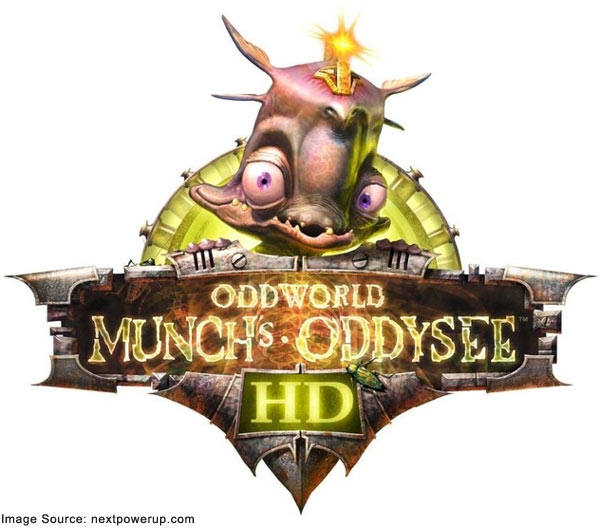 Lanning also talked about how EA will not be publishing the latest Oddworld: New ‘n’ Tasty title, saying that EA’s business is a losing business and one he does not want to be in. The biggest issue for Lanning is EA’s business orientated company not factoring in delays and always thinking about investors.

EA has been hit hard for launching titles too early, Lanning pointed to Battlefield 4 as a game that could have been a gem for EA, but was pushed out way too fast and had tons of issues, including servers not working, lag on the map and failures to really offer a clean experience.

Being a publicly traded company pushes EA to make hard decisions on time management and resources, ensuring each development studio and partner has enough to make a video game but not too much, hopefully gaining profit when the game finally goes on sale.

The issue is the things that work are overshadowed by the things that don’t and in the past few years EA has had plenty of slipups, both internally in their various studios and externally from user reactions to their games.