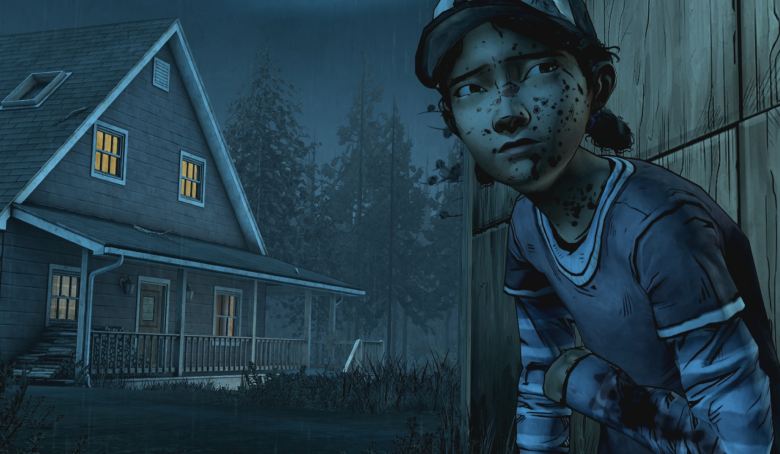 Telltale Games will be contracted for a third season of The Walking Dead, after two successful seasons of the episodic video game. It was announced at Comic Con San Diego, where Robert Kirkman and two other producers revealed the news.

Details on the third season are scarce, considering the second season has not finished yet, we would not expect Telltale to reveal anything about the third season. Currently, gamers are on the fourth episode in season two, with one more episode to go.

Telltale Games should look to expand on the Clementine story, we cannot see the main character getting killed, but who knows in The Walking Dead. While not as relentless as Game of Thrones to axe main characters, The Walking Dead still kills off a lot of its cast in order to bring fresh faces into the group. 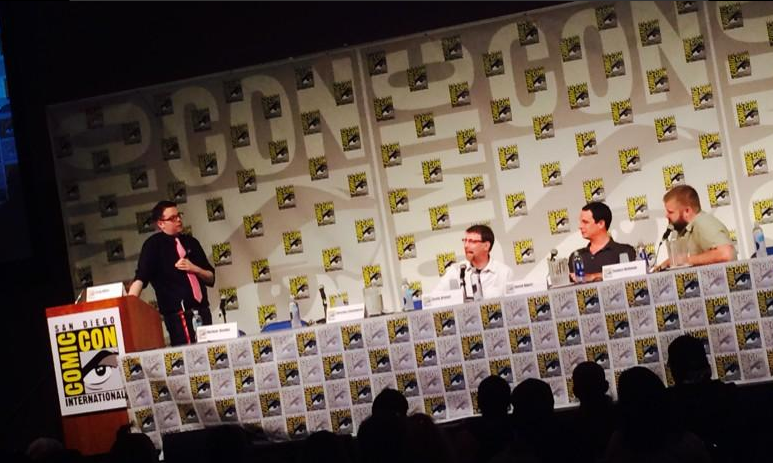 Telltale has worked on balancing the cast and making sure there isn’t pure slaughter in one episode, removing too much of the cast from the player. It seems to have worked out, if ratings for season two have prompted another season from Telltale.

Hopefully in season three Telltale can work more on choices that matter, creating alternative endings and story depending on the choice. Right now, a choice can change the characters opinion, but it will not change the ending.

Telltale Games has become the number one developer for TV content, instead of making bloatware games, Telltale creates original stories from the lore in the TV show, developing new characters and stories within the same universe.

Game of Thrones and Borderlands are in the making this year, alongside the second season of The Wolf Among Us. It will be interesting to see what adaptions Telltale makes to the Game of Thrones universe, with the fifth season coming to HBO early next year.