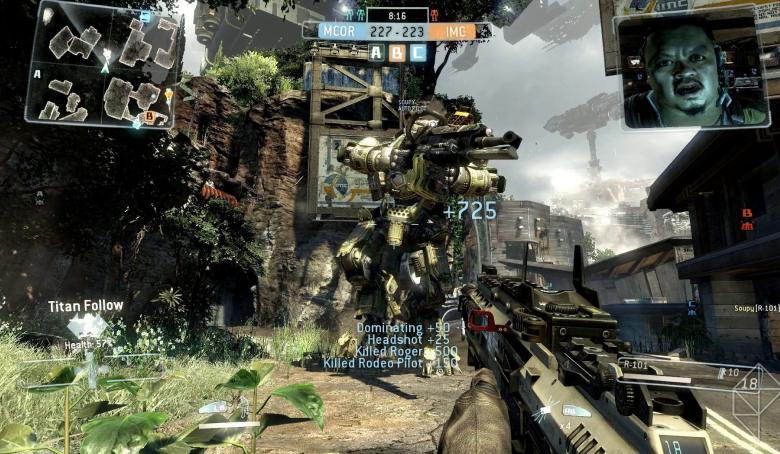 Titanfall might not be the roaring success Respawn and Microsoft wanted it to be, considering after a few weeks most of the fans tuned away from the game and moved to other big titles coming out on console.

Still, Respawn wants to keep pumping out content in order to bring the gamers back. In a new update, the developer will bring four new game modes alongside a plethora of additional content for users to try out.

There are fourteen new “burns cards” available for players, alongside two new Titan OS voices. Respawn has also worked on balance and functionality in the game, nerfing some of the more powerful Titans and buffing some other features.

Titanfall is still one of the most played games on Xbox One, followed by Watch Dogs and a few other top-tier games. Watch Dogs and Titanfall have both had their problems, showing that even if we are in the next-generation, there are still issues with games.

We believe Titanfall is better off than Watch Dogs, receiving mixed reviews and currently facing allegations of lowering the graphics quality on PC. Titanfall is a very fun and enjoyable game, all it needs is more content for players who are bored of multiplayer.