Watch_Dogs will not hit 1080p on either next generation consoles 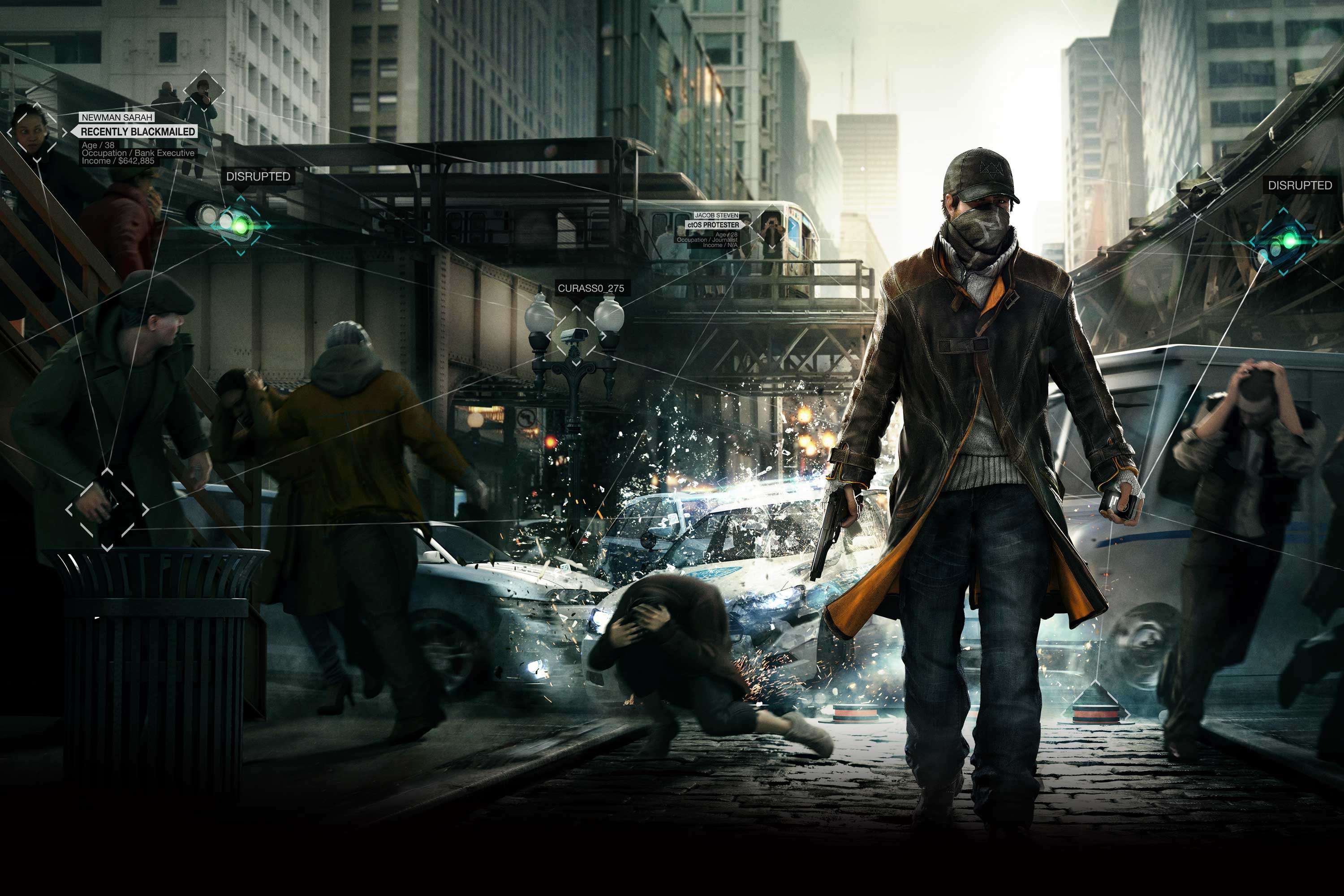 Watch_Dogs has been on delay for a few months now, but will be coming to PS4, PS3, Xbox One, Xbox 360 and PC on May 27, followed by a another delayed launch on the Wii U.

In the time between the first delay and the new release, we wonder what Ubisoft has done to make the game better, including enhancements to the graphics, texture quality and optimisation for consoles and PC.

It looks like they have not made enough optimisation for Watch_Dogs to run at 1080p on the Xbox One or the PS4, both missing the mark and running at strange resolutions, above 720 and under 1080.

The PS4 will achieve 900p and the Xbox One will fall a little lower to 792p, two very odd resolutions. Frames per second wise Watch_Dogs will not hit 60 either, residing at 30fps for both console versions.

This is a rather sad piece of news, especially considering Watch_Dogs is meant to be one of the flagship titles for the next-generation, to run at under 1080p and 30fps is poor and stinks of last generation optimisation.

Assassins Creed IV: Black Flag ran at 900p too on the PS4, but on an update to the game we finally got 1080p. Watch_Dogs may see the same type of update not too far down the pipeline, hopefully.

Considering the vast open world Watch_Dogs is apparently going to bring, alongside the different active mechanics that offer impressive chase sequences, it might have been hard for Ubisoft to add all the effects and maintain 60fps.

Hopefully, this does not mean anything to high-end PC users, who have the hardware to make sure the game won’t lag on 1080p 60fps. We are even seeing some PC games go over the 1080p barrier, to 2560 x 1440 resolution, something we don’t think will be coming to the next-generation consoles anytime soon.