Cancer Funding Do Not Necessarily Go To The Deadliest Kinds 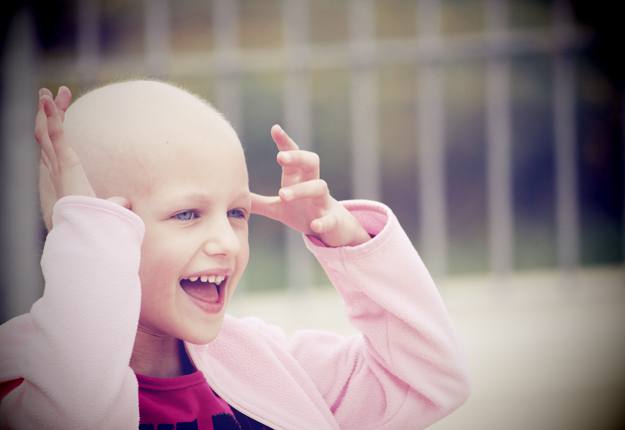 Studies have shown that the amount spend on the various types of cancers isn’t necessarily based on which of them are the deadliest or the most prevalent.

According to recent data, the cancer with the most numbers of deaths is Lung cancer. Bowel comes next to it, followed by breast cancer. The rest that follows, from deadliest to least, are prostate, pancreatic, oesophageal, stomach, bladder/non-Hodgkin, lymphoma, and leukaemia.

Breast cancer has the most number of diagnosed cases, but it only ranks third when it comes to the most deaths. It means, this type of cancer has a relatively high survival rate. One of the major reasons for its high survival rate is the many research and funding devoted for it, because it is probably the most popular types of cancers. 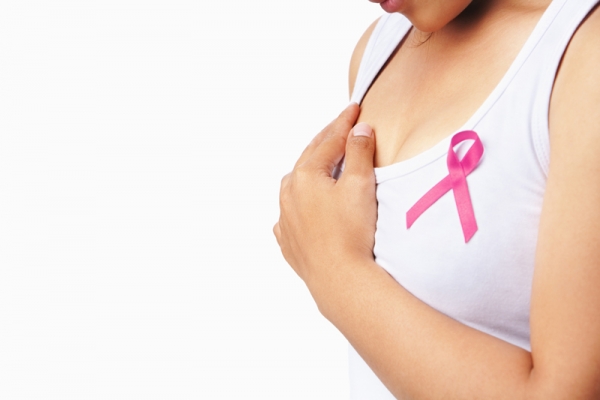 Leukaemia Gets Most Funding

Data from the National Cancer Research Institute, which funded over 4.5 billion for research on various types of cancer since 2002, shows that after breast cancer, leukaemia gets the next biggest funds. It gets far more funding than lung cancer. 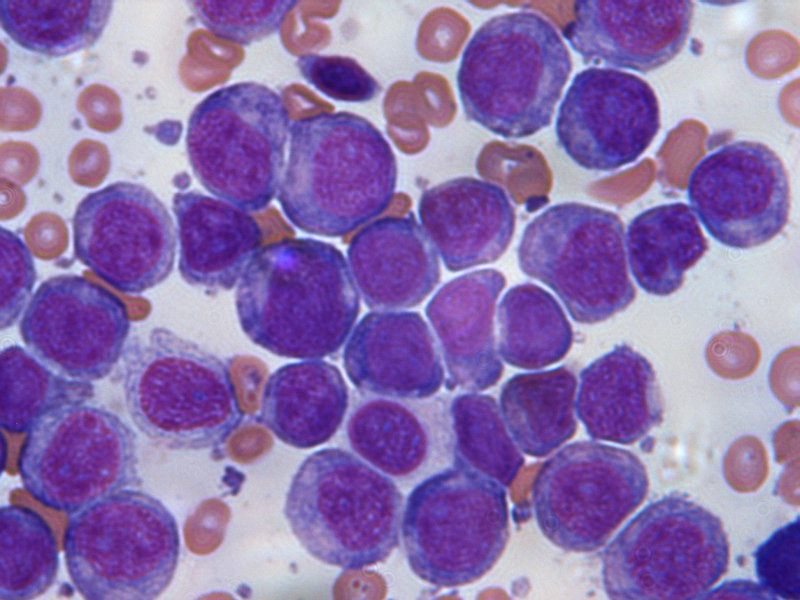