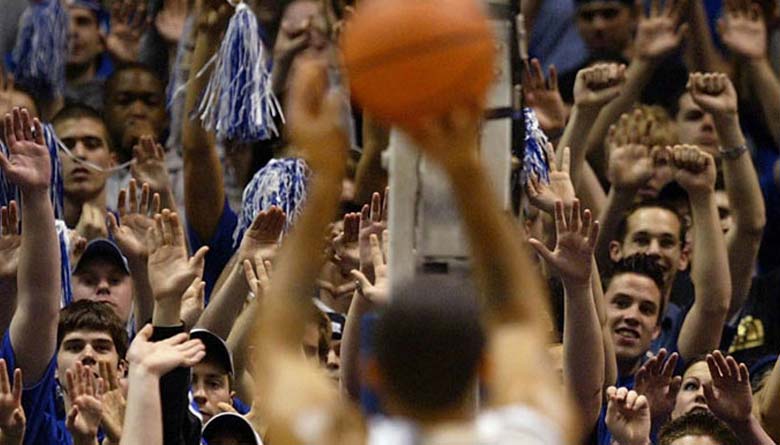 A study from an Indiana University found out that prominent college athletes who are healthy and strong often struggle to stay in good shape later in life. As a result, they are faced with challenges while undergoing their daily activities in the middle age arising from injuries sustained during their athletic career.

Janet Simon, the lead author and a candidate in the IU School of Public Health at Bloomington’s Department of Kinesiology, stated that the researchers have all along being aware that college athletes suffer severe injuries which have long-term effects compared to non-athletes students. However, she was awed by her findings after she observed that the former elite athletes as well scored less in depression, fatigue, and sleep tests.

While focusing more on Division 1 athletes who are considered most competitive in her study, her findings were published in the American Journal of Sports Medicine.

Simon said that Division 1 athletes could be sacrificing their future health-related quality of life by simply participating briefly in athletic career in college. She added that while comparing former division 1 athletes, physically active non-athletes in college and the U.S. general population, it emerged that in the rank of the three groups, non-active athletes who were recreationally active in college scored better in health-related quality of life, followed by general U.S. population. The reason behind this according to her is that Division 1 athletes sustained more severe injuries due to rigor of their exercises.

The study organized by questionnaires completed by 232 male and female former Division 1 athletes and 225 former male and female non-athletes in college gave more findings. The participants in the study were aged between 40 and 65, and their scores were compared to a control group representing the sample of the U.S. population within the same age bracket. Observations made include:

According to Simon, athletes in college have exposure to a wide range of expertise including strength and conditioning coaches and nutritionists, but are left alone once they are through with studies.

Simon said that since many of Division 1 games are not lifelong sports, the athletes should find sports and routines to stay physically active, noting that the most important thing is to remain active. She adds that not unless someone stays active throughout his/her life, chances are that s/he will be decreasing the quality of life.