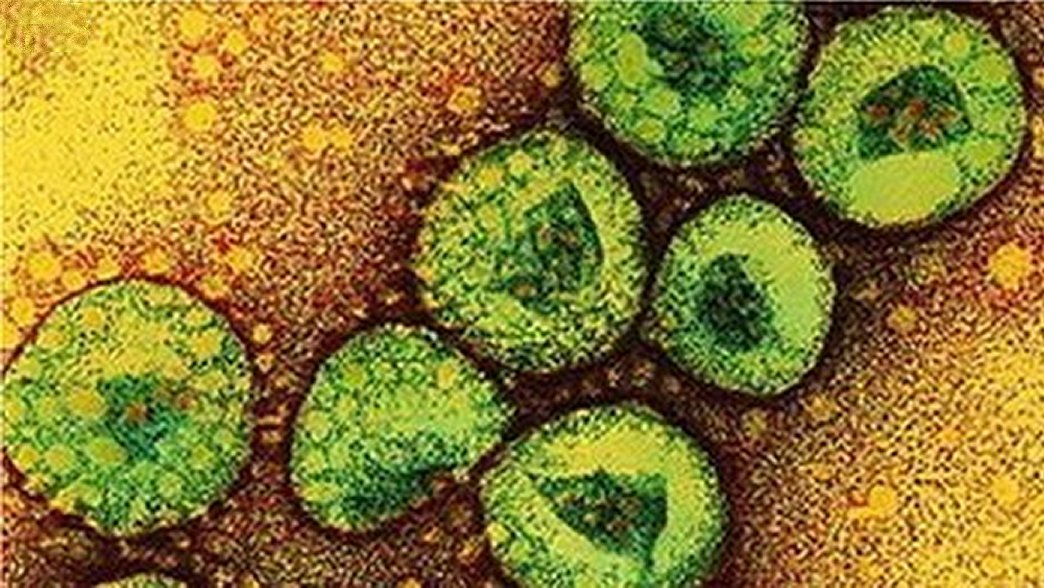 Another case of the Middle East Respiratory Syndrome has been discovered in the United States of America. According to reports, a man from Illinois was infected after he got in contact with a MERS infected man from Indiana. But the man from Illinois is now treated.

The significant increase of MERS cases in Europe, Asia, and the United States concern experts because they believe it could be the new pandemic of the 21st century. It could become like the influenza pandemic in 1918, which killed around 3% to 5% of the global population.

According to CNN’s W. Ian Lipkin, concern about this virus is important, because it can become a big public health threat. This can happen because MERS came from coronavirus, and this can easily evolve into a potent health threat. However, Lipkin said, he hasn’t seen any evidence that it will happen.

He said, the increase of reported cases, does not mean there is an increase in actual cases. MERS tests are done for people with already severe diseases, with mild diseases, and those who were exposed before. This is the main reason why the number of reported MERS cases has risen.

MERS originated from wildlife like Ebola, HIV/AIDS, SARS and influenza. Camels can be implicated with MERS. Most of the camels have MERS coronavirus early in their life, and then it clears later on as they grow. However, one third of the camels carry the virus until they grow up.

However, human-to-human infection is very rare, because the virus goes deep in the infected person’s respiratory system.

The reported MERS cases aren’t alarming, but if it turns into a pandemic, Lipkin said, people should be prepared to fight it.