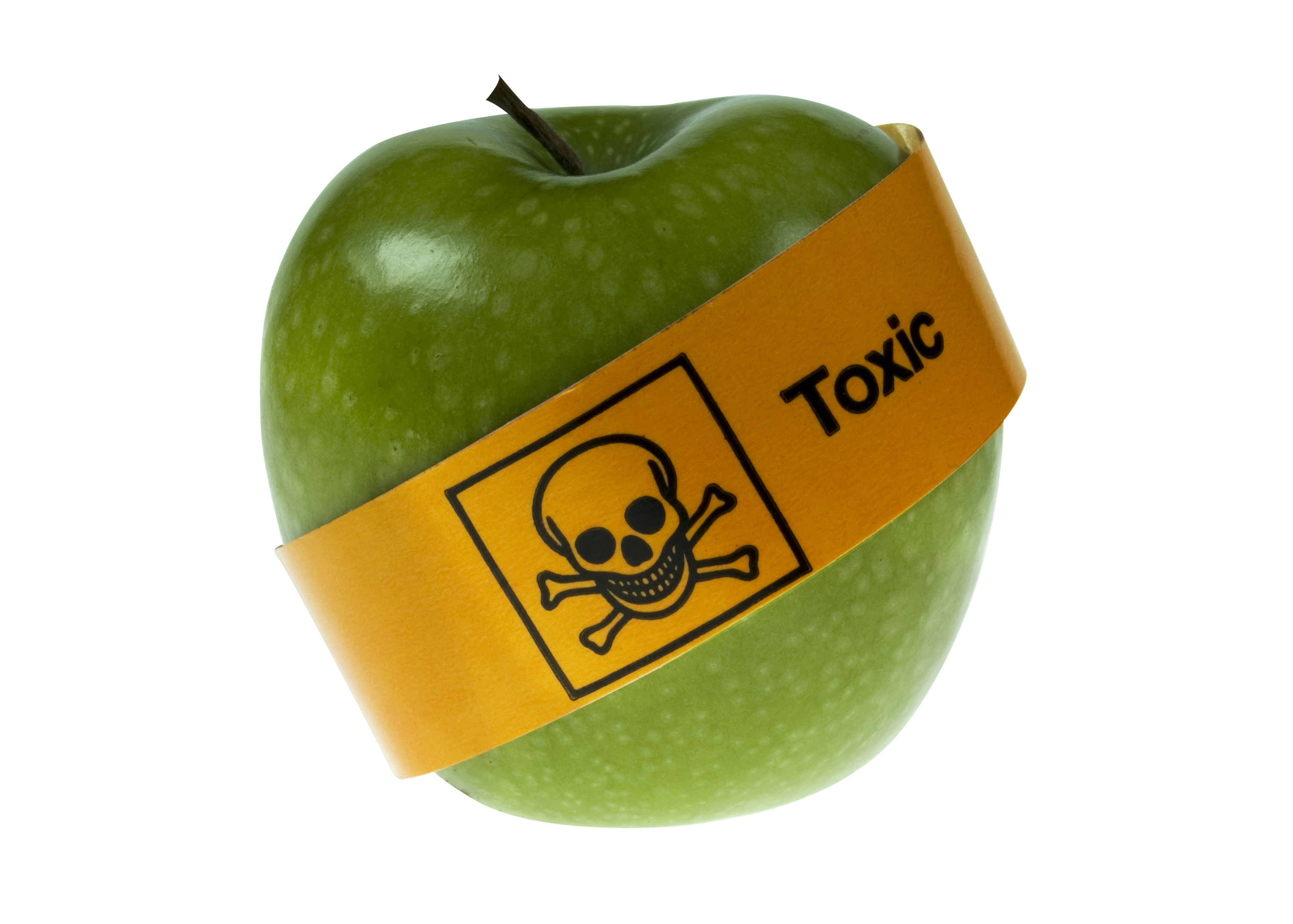 Pregnant women living close to farms that apply pesticides may have higher risk of having kids with autism, according to a recent study from California.

The findings published in the Environmental Health Perspective journal looks into the link between autism and exposure to commercial pesticide applications. However, it didn’t tackle cause-and-effect.

Cases of autism have been increasing in the recent years. One in every 68 children in America is affected by autism. This neurodevelopment disorder has various range of severity.

The latest data focused on the application of commercial pesticide in California and some 1,000 families that has an autistic child.

University of California Department of Public Health vice president and principal investigator Irva Hertz-Picciotto said they traced the addresses of the participants and determined where they lived when they were still pregnant and the time they gave birth.

Farms are required by California law to provide detailed information about the pesticides they use including the type, how much, when and where.

The researchers found that there are certain kinds of pesticides used near residential areas where mothers give birth to children who have autism.

Some 75 percent of the participants live about a mile from areas where commercial pesticides are being used.

The researchers claim that the risk of incurring autism is highest when the mother is exposed to the pesticides in the second and third trimester of her pregnancy. This is because the developing brain of the fetus’ brain is more susceptible to pesticides.

Lead researcher Janie Shelton from UC Davis said this study proves a previous research in California that claims there is a connection between autism and exposure to agricultural chemicals while the mother was pregnant of the kid.

Shelton encouraged mothers to stay away from agricultural chemicals as much as possible when they are pregnant.