×
Glozine | Health - Get Reliable News About Health And Wellness 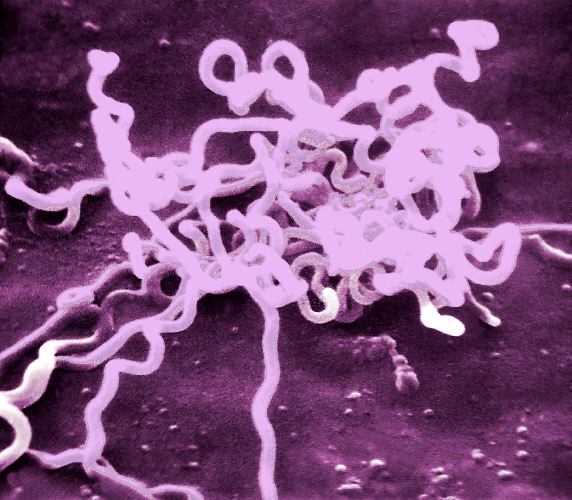 Ten years ago the cases of syphilis was almost eliminated in the United States of America, but this sexually transmitted disease has risen again in the past several years because of the increase numbers of gay and bisexual men, according to the latest reports.

The most contagious type of syphilis is the primary and the secondary syphilis, and the study conducted focused on these first two stages.

These male cases where asked directly if they ever had sex with other men, regardless if they were gay, bisexual or not.

According to the report, as cases of syphilis among men increased, syphilis cases among women declined from 2009 to 2013.

This study encourages strengthening the efforts to prevent men who have sex with other men from getting syphilis. Men who engage in sexual intercourse with other men should undergo blood test to be screened whether they have syphilis or not. This should be done every month. Those who have more than one sex partners should undergo more screenings, according to the researchers. Public health program and doctors should encourage safe sex practices like using condoms and reducing sexual partners.