The Ebola virus: What is it and how does it spread? 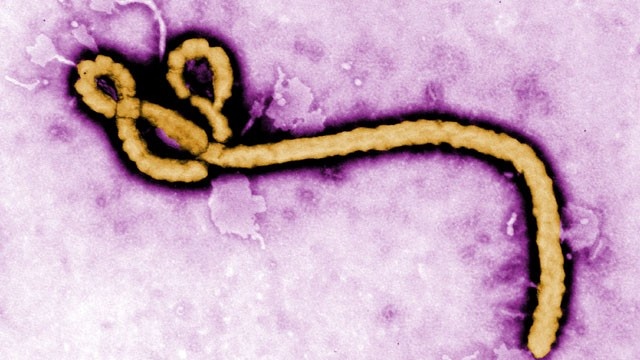 The Ebola virus is the worst outbreak in recorded history according to the World Health Organisation, currently infecting and killing people in West Africa. The death toll has surpassed 1,000 with nearly 2,000 reported cases.

The countries currently dealing with the Ebola virus include Liberia, Sierra Leone and Guinea with around 300 deaths each. Nigeria has also started seeing rising issues, with three deaths and 12 cases.

The virus is extremely deadly, around 90 percent of all humans who contract the disease die. Symptoms of Ebola show after 8-10 days and include fever, intense weakness, muscle pain, headache and sore throat.

After the initial batch of symptoms, the Ebola virus becomes worse, with vomiting, diarrhoea, rash, impaired kidney and liver function. Some cases show signs of internal and external bleeding, but this does not happen on all subjects.

The Ebola virus can be transmitted from wild animals to humans. The Centre for Disease Control and Prevention (CDC) have said any animals infected with the virus should be quarantined and exterminated, to avoid humans getting the disease.

Humans can spread it between family members, this is how the Ebola virus is starting to become so potent in West Africa, due to unsanitary living conditions. The Ebola virus has so far not hit the United States or Europe or anywhere else outside of Africa.

There is currently no vaccine available to stop Ebola once the virus hits a human. There is supplements to keep the human healthy, but most of the time the patients need to be seen to straight away, as soon as symptoms are noticeable.

The CDC and other health organisations remain confident that given the right amount of time and research, they will be able to find a vaccine for Ebola. Hopefully, this does not spread any further and farmers are careful with their animals.