Watch Out your Digestive System 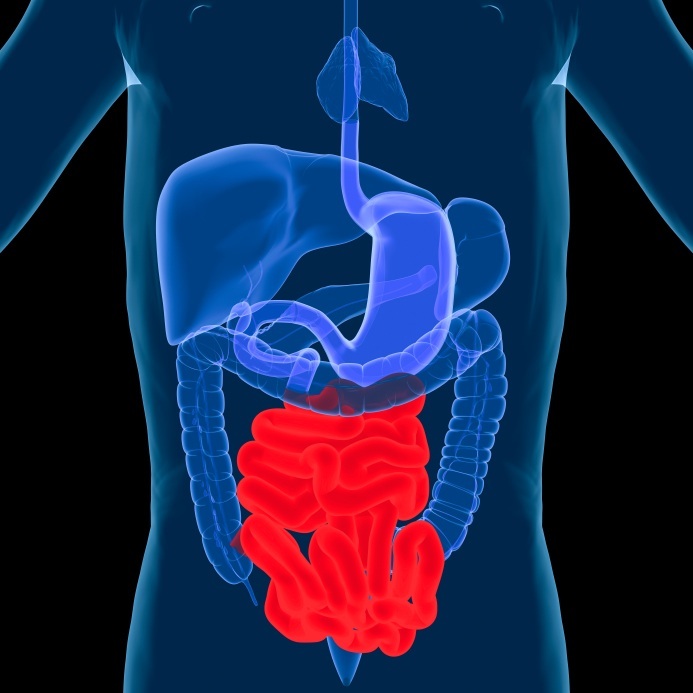 Some of the common ailments linked with digestive disorders include gas, diarrhea, bloating, and heartburn just to name a few. Although many shun their experiences or discussions, between 60 million and 70 million Americans suffer digestive problems, according to the U.S. Department of Health and Human Services.

Furthermore, digestive disorders lead to problems throughout the entire body and exhibit in a variety of symptoms, such as rashes and mood swings.

It is hard to believe, but the stomach is often the main source of other diseases. One may wonder why it leads to all this. Most problems are often associated to damage in the gut lining and imbalance of natural good bacteria found in the intestines.

Our intestines are composed of a single layer of epithelial cells, a thin layer of mucus, and six pounds of healthy bacteria that forms the tight lining. If your gut becomes inflamed, its cells shrink almost like sunburn.  This permits larger food particles to get absorbed in the bloodstream, causing food sensitivities and allergies. This is termed as a “leaky gut.”

With increased inflammation of the bowel, more mucus is released to coat the epithelial cells. If inflammation continues, one may end up with both mucus and blood in their stool.

This comes as the initial stages of Inflammatory Bowel Disease (IBD), which includes Ulcerative Colitis and Crohn’s disease. IBD forms a part of auto-immune disorders, such as rheumatoid arthritis and psoriasis, that make the body immune system over-active and “attacks” healthy tissues.

Ulcerative Colitis often causes severe inflammation of the colon leading to formation of ulcers in its lining.  A person suffering from Ulcerative Colitis may experience severe cramps and bloody diarrhea, several times in a day. Eventually, this can cause anemia, depression, and malnutrition.

Crohn’s disease may affect any part of the digestive tract leading to abdominal pain, weight loss, and diarrhea due to mal-absorption.  There is a strong link between Crohn’s disease and an overgrowth of bacteria, with studies indicating that various antibiotics alleviate Crohn’s.

Inflammation of the large intestines can lead to blockages which can prevent further digestion, and patients with IBD mostly undergo surgeries to remove the inflamed tissue. However, inflammation can still occur in another part of the colon.

Some diets are meant to do away with bacterial overgrowth along the intestines by restricting complex carbohydrates and only allowing simple sugars from fruit, some veggies, honey, and homemade yogurt. They target to starve the bad bacteria by getting rid of their foods source including some sugars and starches.

Diet is of great importance to the health of your intestines as well as your overall wellbeing. Regardless of whether you suffer a digestive illness or not, it is paramount to do away with white sugar, white flour, and lots of dairy, all which lead to inflammation. You should go for organic fruits and vegetables, whole grains, and lean meats for body nourishment.