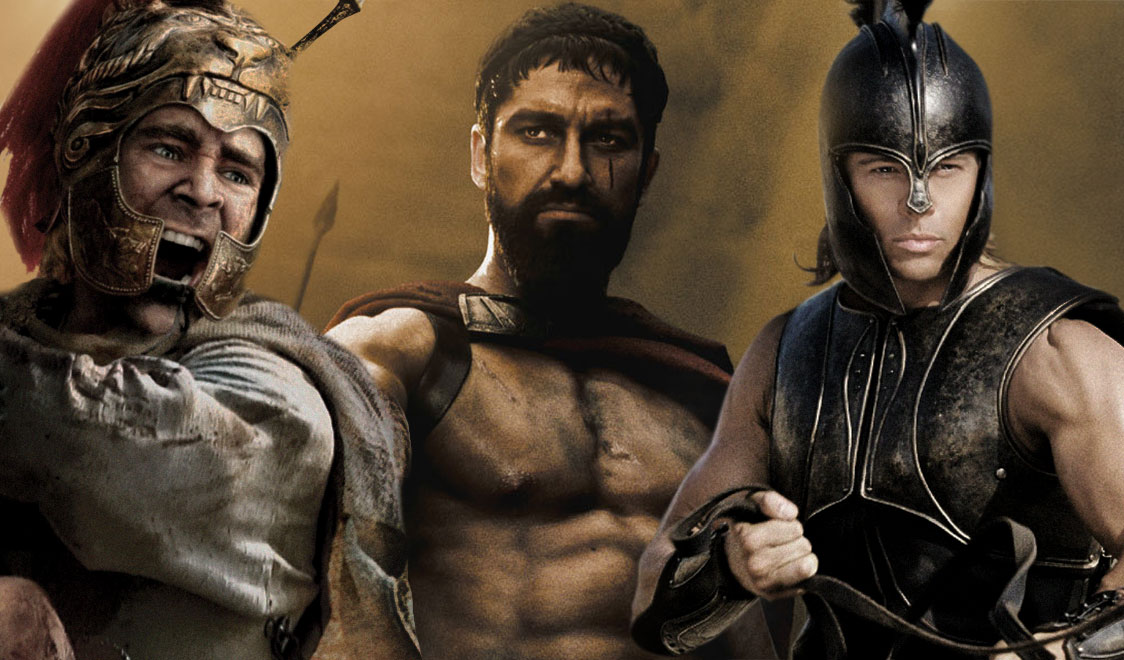 The ancient Greek legends have influenced the world until the modern day from language, science, politics, education and philosophy.

These mystical Greek legends continue to captivate people until today. But where do these ideas really come from?