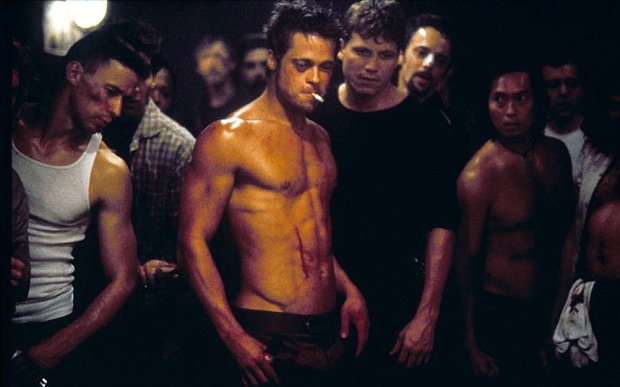 It has been 15 years since this cult classic was released.

To celebrate this wonderful movie, here are 19 things you probably didn’t know about it: