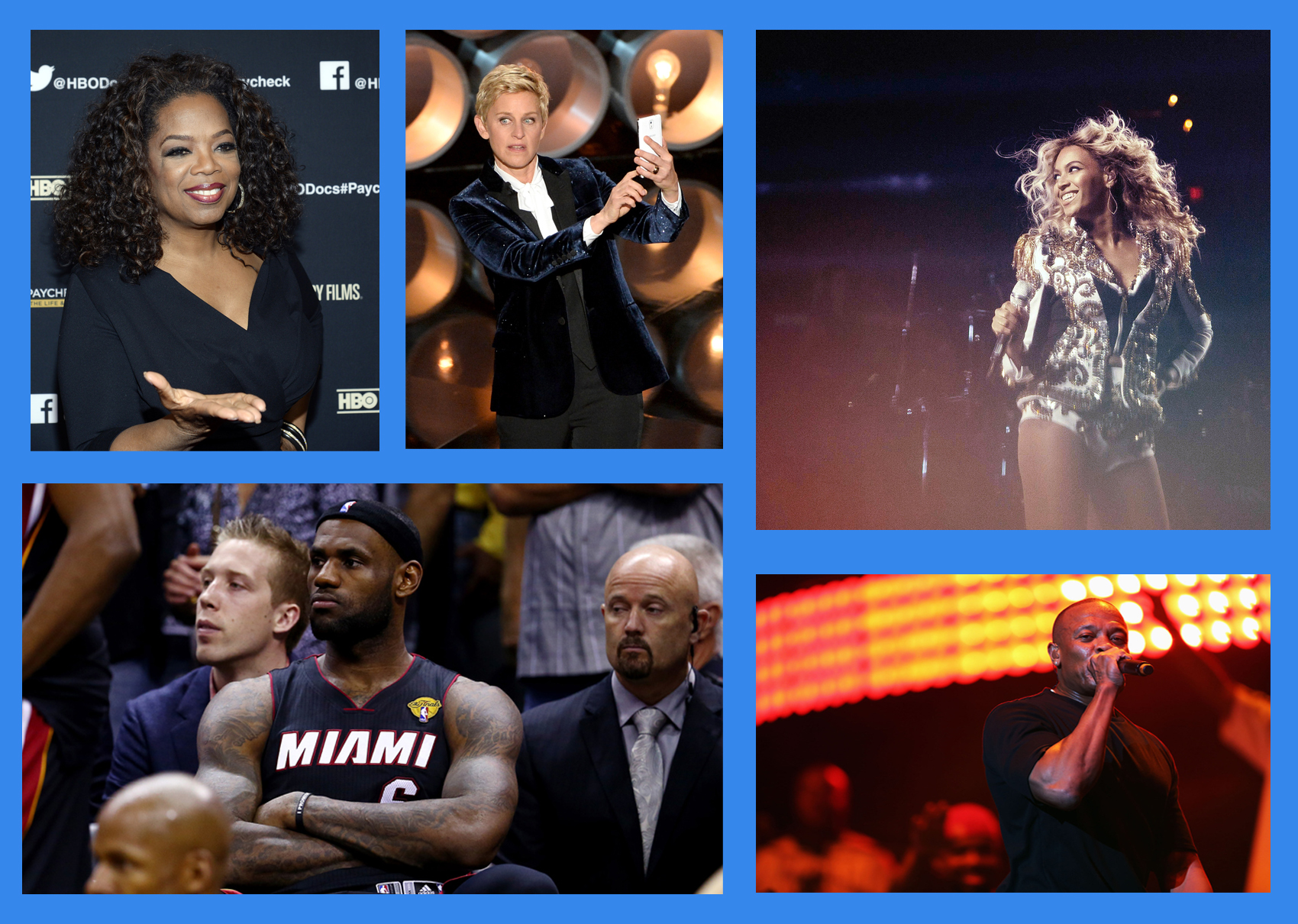 Forbes’ annual Celebrity list shows the hottest stars in the world based not only on their income, but also on their fame. Beyoncé may not be the top earner among all the celebrities for the last 12 months, but with 95 shows and an estimated $2.4 million each stop, there is no doubt that the Queen B is entertainment industry royalty.

But perhaps one of the most remarkable moves she did in 2013 that would easily get into the history of music industry is her innovative “Beyoncé” album, which she released in the silence of the night without any publicity.

It was considered a “visual album” with a music video for every song. The album was a record-breaking hit with 617 copies sold in just a span of three days. Her “Drunk in Love” featuring husband Jay Z sold over a million copies. Besides her massive income coming from her music career, she also has major endorsement deals with giant companies like Pepsi and H&M. In addition to all that, she even has her own fragrance line named Pulse, Rise and Heat. She is also in the clothing business with her House of Dereon.

Beyoncé was also named the most influential celebrity by Times magazine just a few months ago.

Following Beyoncé is Lebron James earning an estimated $72 million. Third on the list is Dr. Dre, the self-proclaimed first hip-hop billionaire. Dr. Dre didn’t earn a billion from his $3 billion-deal with Apple for his Beats, but he raked a hefty $620 million. Fourth is talk show queen Oprah Winfrey with $82 million. Fifth is Ellen Degeneres with $70 million.

The rest of the celebrities who made it to the top ten were Beyonce’s husband Jay Z on number six, Floyd Mayweather, Rihanna, Katy Perry, and Robert Downey Jr. at number 10.