Celebrity Doppelgängers Prove the Existence of a Celebrity Factory 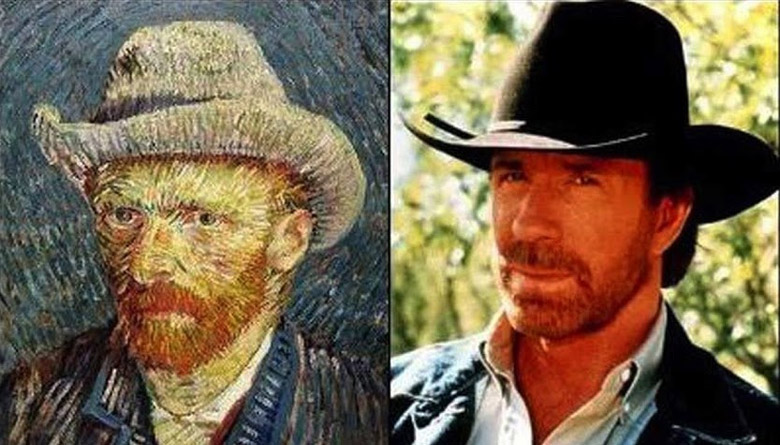 We are suspicious that there could only be a few famous people, although each has a few other stage names. It has been difficult to discover it until lately, but some of these celebrities are familiar to be different individuals. With the existence of a celebrity factory, it is evident there could be only a few different models to refer.

Starting with Penelope Cruz and Paz Vega, it is hard to imagine that the two aren’t somehow related. Until recently, it emerged that it is Paz starring with Adam Sandler in Spanglishland and not Penelope.

Kate Perry and Zooey Deschanel look similar. Comparing their dark long hair and bright blue eyes, the two can pass a twin test. They also have a pretty set of good voices on them as well, and may be they team up for a sinister twin duet.

Javier Barden and Jeffery Dean Morgan are very similar. Although Morgan is three years older than Barden, and was born in the U.S. to parents Sandy Thomas and Richard Dean Morgan, whereas Barden was born in Canary Islands in Spain, but they have doppelganging characteristics. Javier Barden and Penelope wed in 2010, raising questions if they met in celebrity factory.

Leighton Meester, the Gossip Girl star and Minka Kelly are actually looking the same. The two starred together in the 2011 thriller “The Roommate”, although the film didn’t make much sense, the two kept many viewers confused.

It has come to our attention that Tom Hardy and star Logan Marshall-Green of the Prometheus are indeed two different characters. It would be easier to confuse that Hardy starred the Prometheus.

It is now evident that we have provided enough proof to support our celebrity factory theory. Does this appear like a huge conveyer belt which constantly transports ready made celebrities out of the red carpet? Yes, it seems so. It is such a totally credible thought.