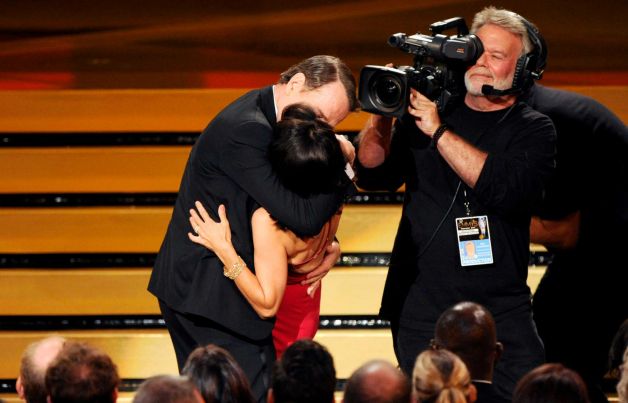 Julia Louis-Dreyfus got a torrid kiss from Heisenberg himself.

Louis-Dreyfus won for the third consecutive time an Emmys for lead actress in comedy series for her role in HBO’s Veep. 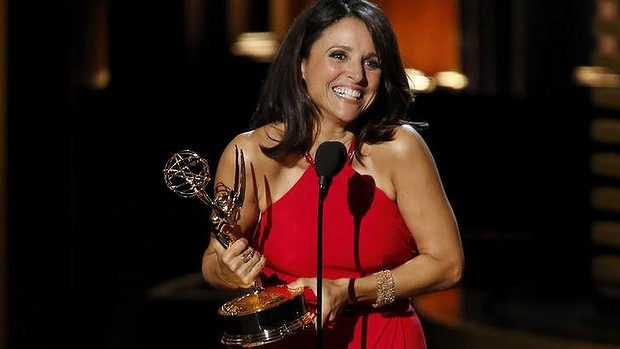 After receiving the award, Breaking Bad lead star Bryan Cranston gave her an open-mouth, full kiss, which could easily be the defining moment of this year’s Emmys.

Earlier, Cranston joked about how he played the love interest of Louis-Dreyfus in Seinfeld. The truth is Cranston was just a guest star for the show. Louis-Dreyfus returned the joke saying she couldn’t remember that episode.

That remark probably provoked the star that played Walter White to give Louis-Dreyfus an unforgettable 11-second kiss.

Louis-Dreyfus said she and Cranston talked over the phone before the event about how they were going to present the portion. She came up with the idea of having that kiss. She asked her husband and Cranston asked his wife and they were ok with it. She couldn’t have won because the competition was very stiff, she said. 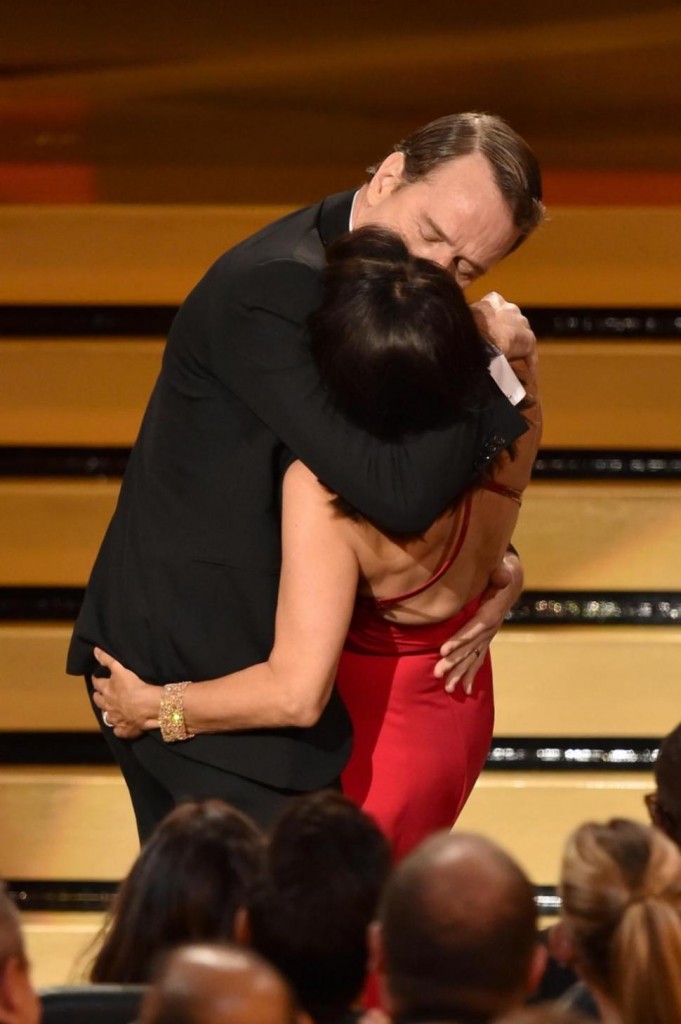 She gave the actor a seal of approval to show that Cranston passed as a kisser. She said, she appreciates that Bryan Cranston went for it (the kiss).