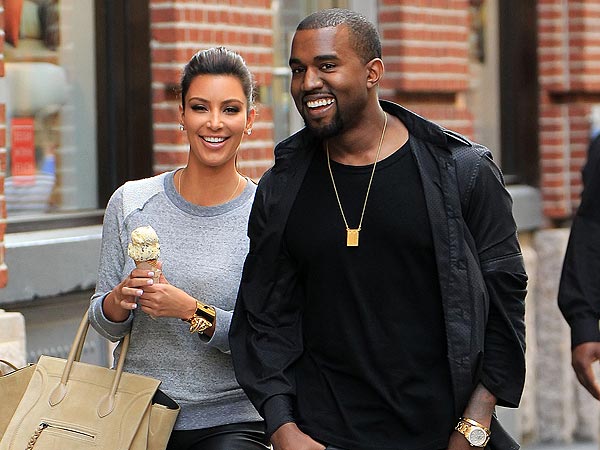 More news is continually cropping up as the big day for Kim Kardashian and Kanye West approaches. Recently, it has emerged that Jay Z will be West’s best man. In reference to reliable sources, Jay has been adamant in showing interest or even attending if it will be filmed for Keeping Up With The Kardashians. The longtime rapper doesn’t want him, Beyonce or their child Blue to make appearances on the E! Reality series.

Most notably, it appears that Jay Z is not the only person who is giving terms and conditions. As she finalizes her dress for the most important wedding of her career, Kardashian has turned in to something of Bridezilla. In reference to The Gossip Table, there were reports that Kim was to wear white, but it turned out that she opted for a creamy color dress but has been unresponsive. It has not been an easy task to settle the issue though. She may now calm down since the dress and prenups have already been solved.

Kimye finalized details of their marriage contract over the weekend when they were making prenuptial agreements. In reference to RadarOnline.com, Kardashian will be reaping $1 million annually for living with the Yeezus. The amount will be completed at $10 million. Additionally, there is a yearly stipend, with the title of their Bel Air mansion turning to a Kardashian’s name, and she will be entitled to all jewelry and gifts given to her husband-to-be.

Whereas Kanye thought that the prenuptials was not a necessary part, he is yet to look out for the most expensive weddings that usually end up in divorce and then perhaps he will be grateful for the additional security.