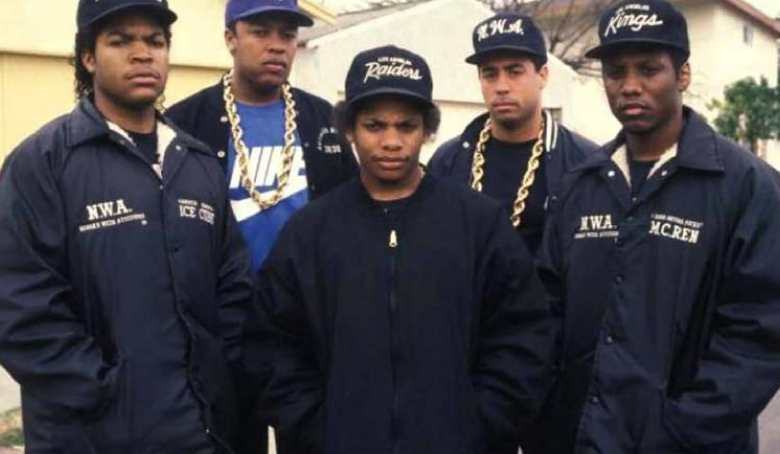 Established in 1983 in Cleveland, Ohio, the Rock and Roll Hall of Fame is dedicated to recording the history of the greatest and most influential musicians, bands and other people that have made a lot of impact to the music industry, especially in the field of rock and roll. As the front man of the band Kiss put it, the great thing about rock and roll is that the top of the mountain is big enough for a band. The Rock and Roll Hall of Fame has already released the list of 2016 inductees. Some of the new entrants include Cheap Trick, Deep Purple and the relatively new N.W.A.

Some of you are wondering what criteria is used to select the bands and why some of your favorite bands don’t appear here. The voting is done by more than six hundred musicians, historians and other people who affect the music industry. Fans also take part in the elections but their top pick is counted as a single vote. According to the guidelines of the Hall of Fame, an act has to be in business for at least 25 years after the release of its first album in order to be nominated. Some of the new entrants needed more than 40 years to make it.

Deep Purple and the Hall of Fame have had a strained past and the situation could be a little bit complicated. The founding Paice, the late keyboardist Jon Lord and Ritchie Blackmore the guitarist will be inducted together with separate teams of singers and bassists: Nick Simper and Rod Evans who were line-up 1, Roger Glover and Ian Gillan who are still with the band as well as David Coverdale and David Hughes. Steve Morse who is the current guitarist and has been with band since 1994 and keyboardist Don Airey who took over for Lord in 2001 won’t be been inducted.

About the entry of N.W.A, the Hall of Fame said that the group had done a very wonderful job and they deserved to be inducted. According to Hall of Fame, the group “made a way out of no way, put their city on the map and solidified the disparate elements of gangster rap into a genre meaty enough to be quantified, initiated and monetized for generations to come.” N.W.A is only the fifth hip-hop act to join the Hall of Fame.

The group is made of Ice Cube, Eazy-E, Dr Dre, Dj Yella and MC Ren who are now officially considered rock and roll. If you can remember, they brought us Straight Outta Compton which probably gave them the biggest boost. The hit grossed over $161 million at the box office and is considered a contender in the films award season. Rollin stone spoke to Ice Cube and it seemed very difficult for him to describe how he felt about the group’s induction. It was hard for him to put it in words but he said that it finally “solidified the group’s mark”.

The original members of Cheap Trick will be inducted and a reunion is expected occur among the members who have been having a few years of estrangement. Bun E. Carlos spoke to Rolling Stone and said that he expects everyone to put their differences aside and be nice. The band has been performing with co-founding guitarist Rick Nielsen’s son Daxx on the drums since 2010. This was after disagreements between Carlos and singer Robin Zander over the scheduling of a series of shows. Carlos admitted that since then he has never spoken to his former bandmates outside the courtroom. 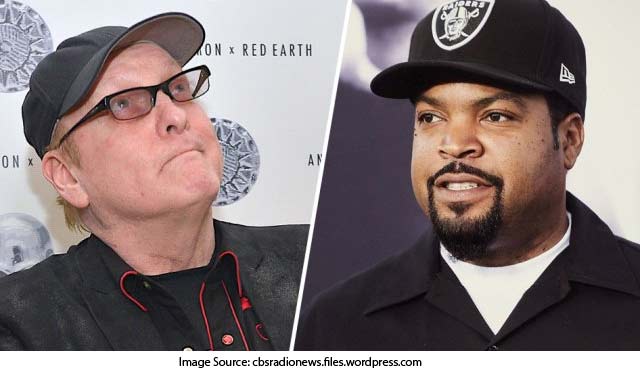 They had worked out an agreement in which Carlos remains part owner of the band where he earns regular stipends without actually playing with the group. There was a court action in the recent past that was brought by Carlos when he said that he stopped receiving money from the band. This only made the relationship between him and the other band members worse. He admitted that the idea of appearing more regularly with the band seemed remote to him. He now confirms that the four co-founding members of the band will take the stage together.

It seems that the Hall of Fame’s voters mostly played it safe with 1970’s classic rock standbys although several of them were being nominated for the first time. Some of those that did not make it include Chic which has now been turned down for the 10th time and the alternative rock heroes Nine Inch Nails and the Smiths. Chaka Khan, the Cars and Yes were also rejected. The induction will take place on the 8th of April 2016 at the Barclays Center in Brooklyn. The ceremony will be tapped by HBO and will be aired later during the spring.