Natasha Hamilton And Ritchie Nivelle To Move In Together 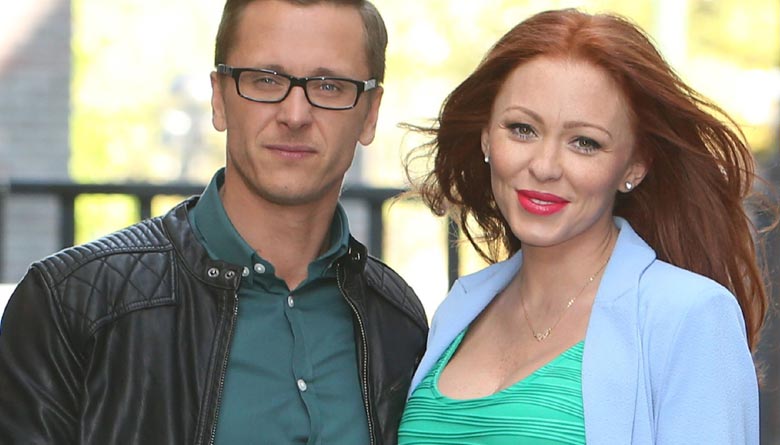 The Five singer, Ritchie Neville and mum-of-three Natasha Hamilton are likely to reunite as a couple soon according to sources. The duo’s love blossomed at the show ‘Big Reunion’ where Natasha spoke about her broken heart after divorce with husband Riad Erraji.

Ritchie Nivella who was in the same show with Natasha said, he got deeply affected by the latter’s emotions and said he was always attracted to her. Ritchie told the media that he finds Natasha a very level headed person, someone who’s got a lot of dignity and class.

Ritchie in his statement said how Natasha and he share a lot in common which is why they get along really well with each other. Breaking a four year silence on his divorce with wife Emily Scot, he said after breaking up with his ex-wife, depression had engulfed him and he turned to alcohol. He was almost like a chain smoker and drank brandy like water.

Ritchie told the media about how he and and his wife got married after falling in love in a TV Show. Four months later problems in their marriage started, Ritichie was arrested for wife beating. Ritchie said he was completely innocent and after the incident he started getting wary of women and took to drinking.

After four years since the incident happened, Ritchie says he’s very happy with Natasha. The couple, who also shot to fame as teen pop stars years back are once again together on a new project Ragz to Richez.