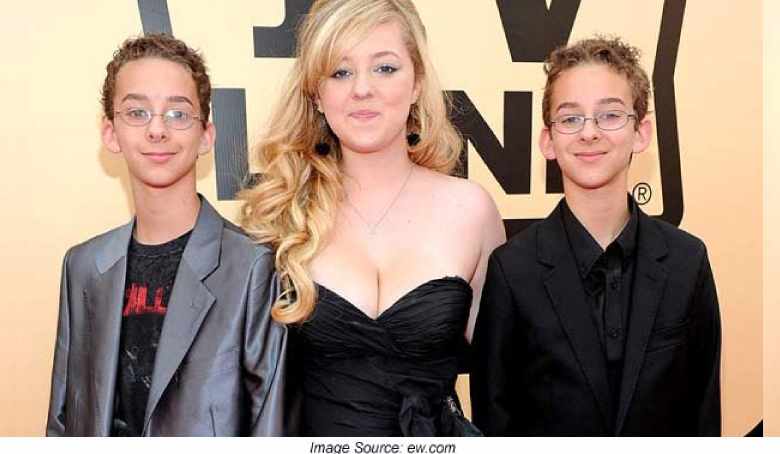 Sawyer Sweeten, the “Everybody Loves Raymond” star has died in what is suspected to be a suicide. Sawyer starred in the Ray Romano sitcom between 1996 and 2005. He was visiting his family in Texas on Thursday when he allegedly shot himself on the front porch of the family home. He died at the age of 19.

Sawyer’s father, Timothy and his manager, Dino May, confirmed his death, saying that the family was very devastated. They reported that Sawyer Sweeten had taken his life when he was just weeks to his 20th birthday. They pleaded with the public for privacy and asked everyone to reach the ones they love.

Sawyer and Sullivan, his twin brother, played Romano’s twin sons Geoffrey and Michael Barone on the show while their sister Madylin took the role of Ally Barone. The show was about the adults, and the children, especially the twins. In the beginning, they were too young to speak. The series developed a loyal following and ran from September 1996 through May 2005.

Ray Romano, “Everybody Loves Raymond” star also commented on the tragedy on Thursday, saying he was shocked by the news of Sawyer’s death. He described Sawyer as a pleasant and sweet kid to be around. “Just a great energy whenever he was there. My heart breaks for him, his family, and his friends during this very difficult time,” he said.

Another star, Patricia Heaton also expressed her condolences for the Sawyer family, saying in a statement that Sawyer was a funny and exceptionally bright young man. She said Sawyer had gone too soon and urged everyone to hug their children a little tighter and keep Sawyer and his family in their thoughts and prayers.

Phil Rosenthal, Everybody Loves Raymond’s creator, also expressed his condolences. “We knew and loved Sawyer as a little boy. He and his real life siblings Madylin and Sullivan were such a charming, integral part of our TV family. They never failed to make us laugh or remind us how we feel about our children. We are terribly sad to hear this news and our hearts go out to Sawyer’s family.”

Sawyer’s family, friends and fans are all devastated about his death, more so because he has died at a tender age. The reason for his suicide remains a mystery. May his soul rest in peace.