Stephen Hawking Is An Atheist

Stephen Hawking confirms that he is an atheist.

The Brilliant Physicist says science provides a more reasonable explanation on the universe’s origin and that religious miracles can’t be connected to scientific facts. 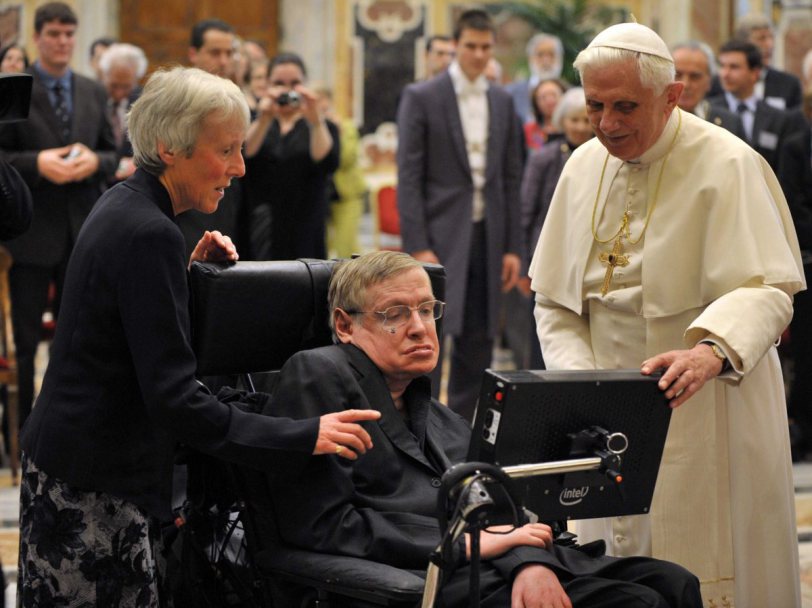 In a video posted by a media outlet, Hawking said it is normal to believe that God created the world before people understood science. But now, science can give a clearer and more convincing explanation where the universe came from.

“What I meant by ‘we would know the mind of God’ is we would know everything that God would know if there was a God, but there isn’t. I’m an atheist,” he said in the video. 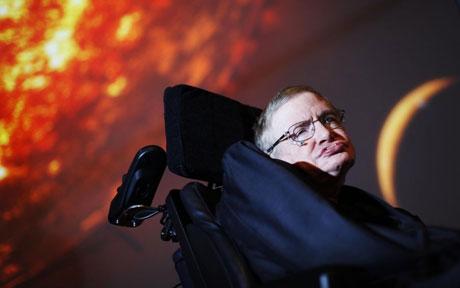 That statement was his response to El Mundo journalist Pablo Jauregui’s question. The journalist asked Hawking about his religious leanings in lieu of Canary Islands’ Starmus Festival this week.

The line “Mind of God” was from Hawking’s 1988 book called “A Brief History of Time.”

In the book he said scientists would know the mind of God if the theory for everything, which is a unified sets of scientific principles, were discovered. 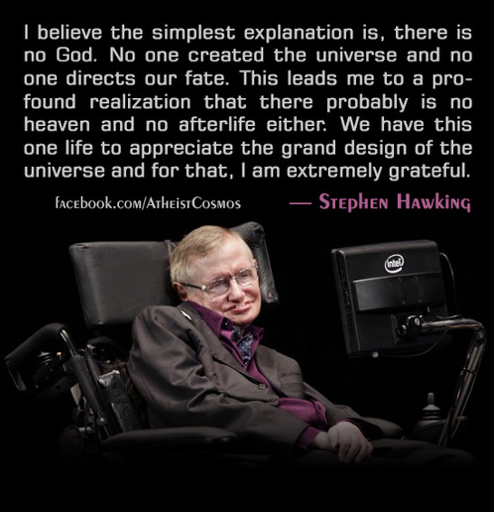 Back in 2011, he also gave a remark about his religious beliefs to The Guardian. He said he doesn’t believe in heaven, or an afterlife.

He also told BBC in 2007 that scientific laws govern the universe, and God doesn’t break or intervene in these laws.