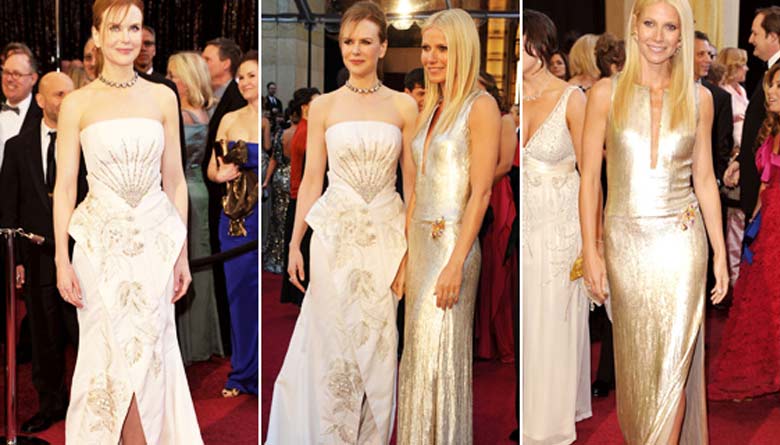 Having a similar outfit with someone else is any fashionable person’s worst nightmare. But when these celebrities go on a fashion face-off, fans can only pick which of them wore it best.