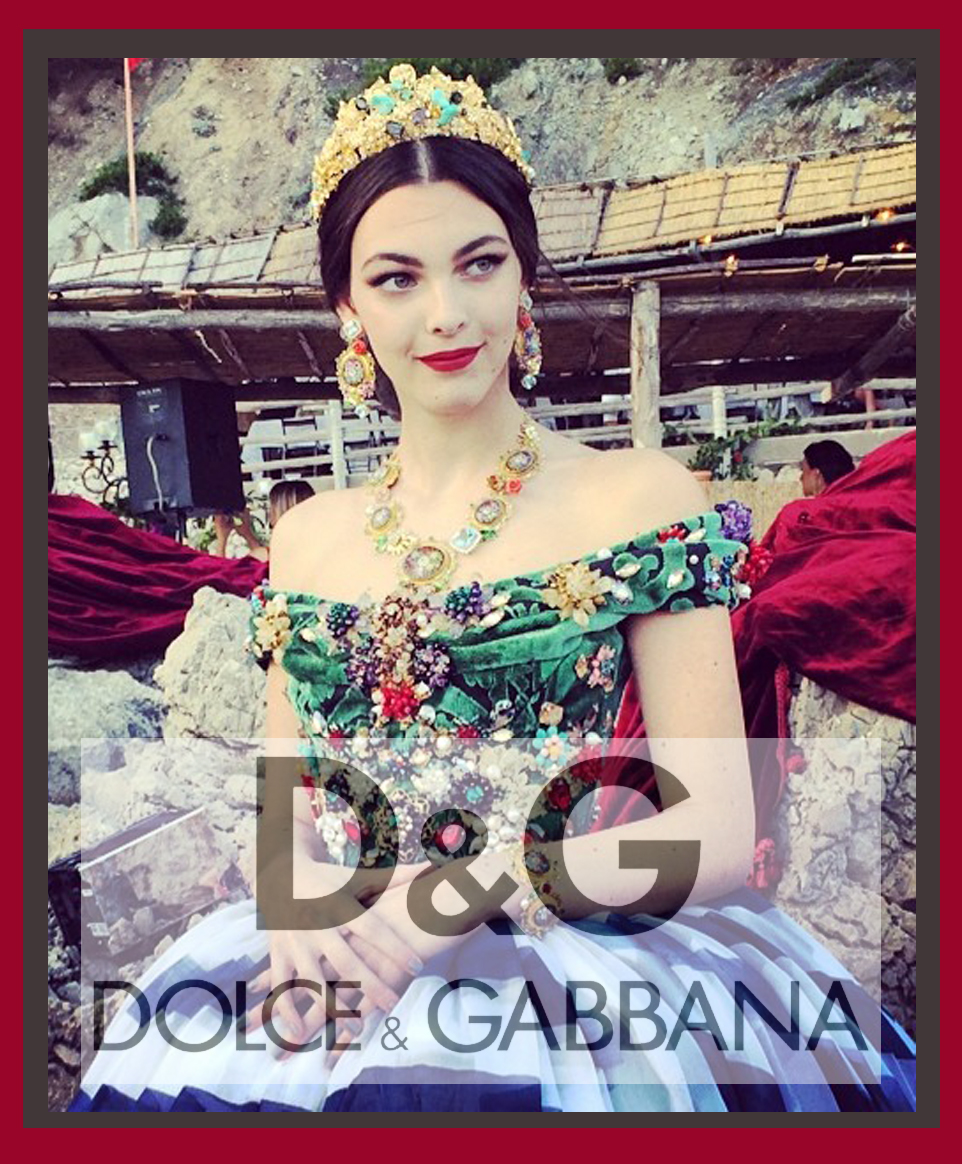 Dolce & Gabbana turned the Italian island of Capri into a “fantasy island” with their autumn/winter 2014 Alta Moda show to an audience of 200.

After seeing the first five outfits out of the 70++, the young Arabian princess already declared that it was the most beautiful thing she has ever seen.

There were only superlatives to describe the designs Domenico Dolce and Stefano Gabbana presented during their Friday night fashion show. These “Alta Moda” designers easily made the Paris haute couture show last week look mediocre. 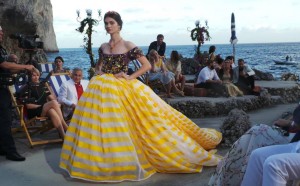 There is a certain magic that these Italian designers have cast on the outfits. Each costs not less than €30,000, but since the audiences where enchanted, the outfits were already ordered through text even before the models had the chance to remove them.

To achieve the magical atmosphere of the theme, the presentation of the collection did not take place in a tent, but on a rocky outcrop on the mystique island of Capri. The ridiculously wealthy customers and audiences to the fashion show really felt like kings and queens from a land far away, think Game of Thrones or Lord of the Rings. 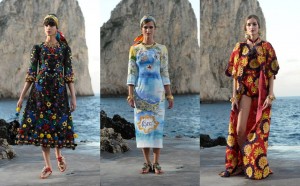 The dramatically backed rocks of the setting had brocaded cushions and divans all over it. As the audiences settled down, the first models arrived via boat ride crossing waters from the Italian mainland. The models got down from the boat barefoot with bejewelled dresses and stripe skirts that expand 10 feet wide.

Domenico Dolce said the show was about Capri as they presented it in their ultimate fantasy version. He said, they poured all their efforts to make sure that every design is unique. And they tried to communicate the full emotion of every wardrobe as Alta Moda. 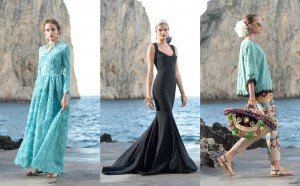