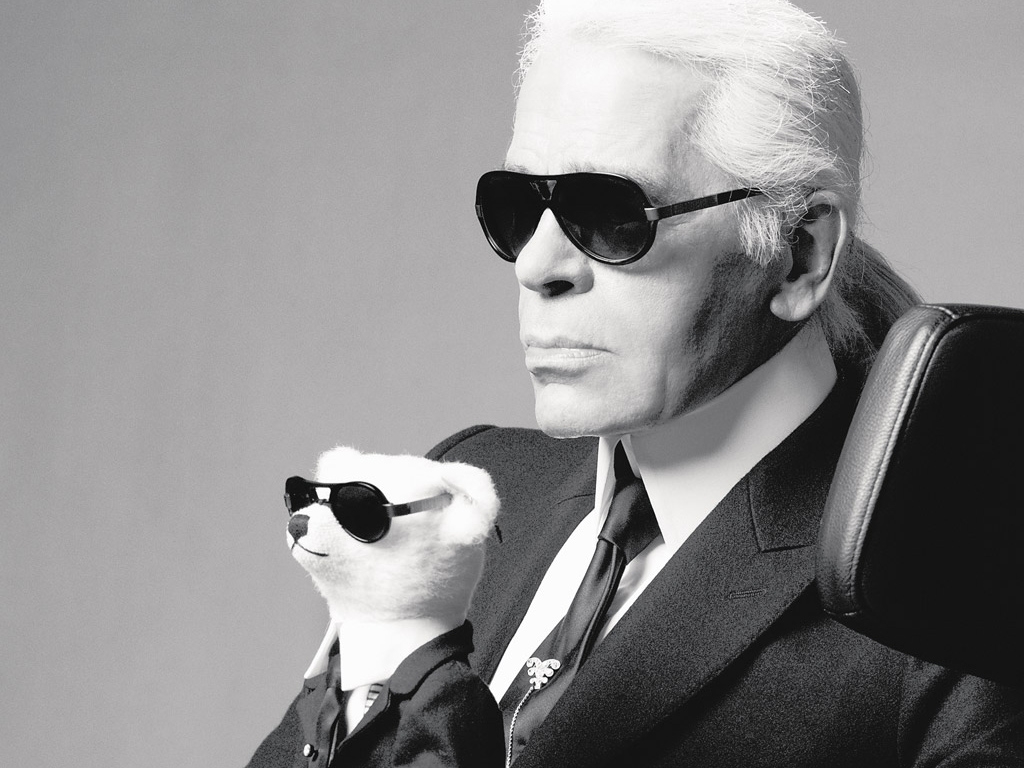 Karl Lagerfeld is the type of person who doesn’t speak about his childhood much. And if he speaks about it at all, it sounds too weird to be real.

Now, the famous German designer revealed that he did not like being a child that much. He told the German weekly newspaper Zeit.de that he dreaded little children and he didn’t play with them as a child. His main activities as a child were read, sketch, and learn different languages. Now, he doesn’t find that fact significant anymore.

Some of his styles were already established when he was still a child. He said he thinks short trousers are degrading and are only worn by dumb boys.

Just like when he was still a little boy, now that he is already in his 80s, he does not like his fellow senior citizens. He’d rather hang out with cool and younger crowd just like Lily Allen and Cara Delevingne.

He said he doesn’t know anyone his age because he finds Old Age Pensioners (OAP) terrible. He said young people nowadays are starting to worry and talk about circulation issues. He said he has a very strong self-discipline.

He said, by staying away from older people and their health problems brought by ageing, he would remain young. He also avoids drinking, taking in illegal drugs, and smoking cigarettes to stay young.

Apparently, he also stays away from cosmetics to remain young. He said, you would look older if you try to look young. He finds the lip operations as the worst cosmetic surgery to look young. He knows a few people who got their lips done and he said he didn’t recognize them anymore after the operation. People who got their lips done look like they went through the windshield after a car accident and they were operated badly, he said.