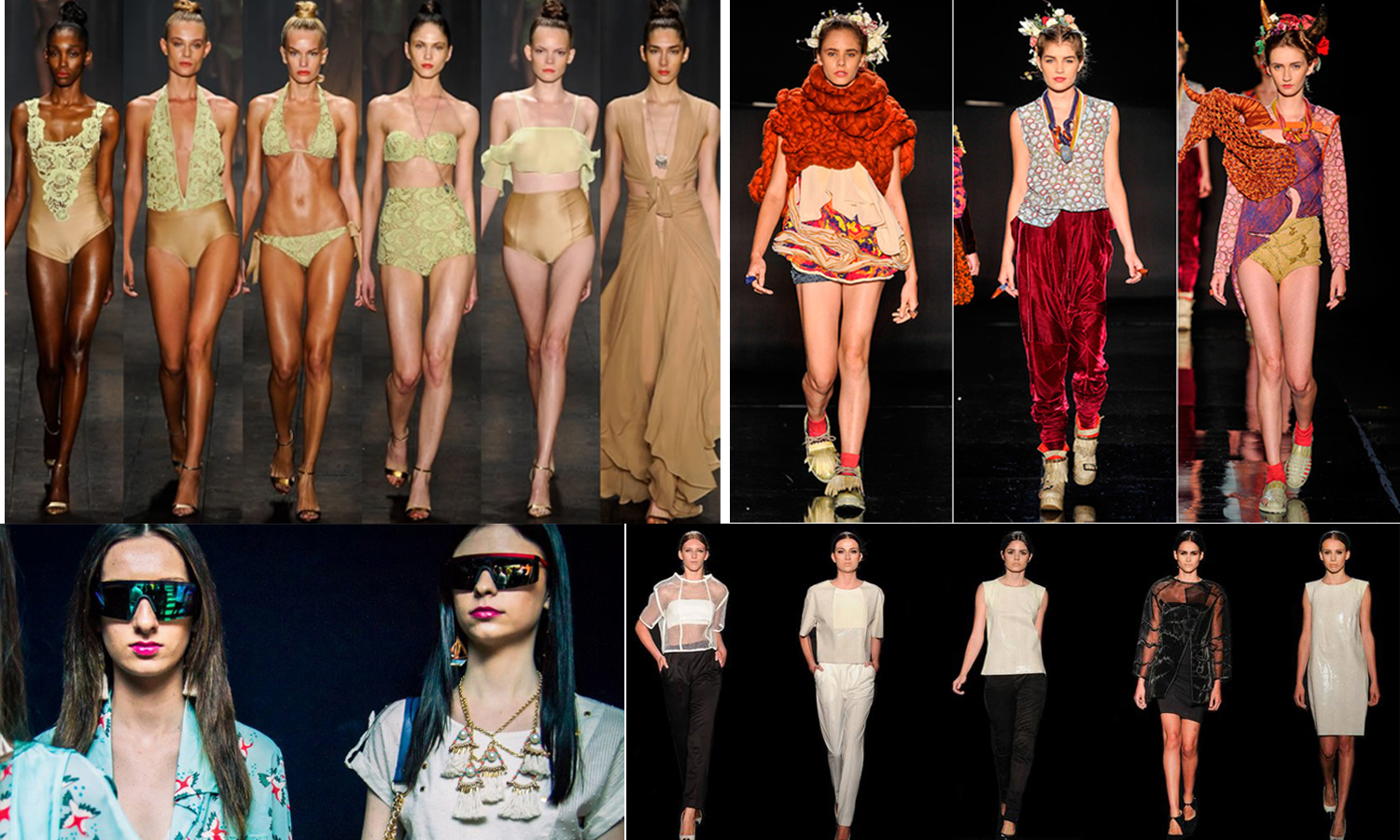 For the next few weeks, when we say Brazil, the topic would always be about the World Cup. Instead of talking about who are the best football players in the world and how Netherlands clobbered the defending champion Spain, we would be focusing the spotlight on the upcoming big names in the Brazilian fashion industry. 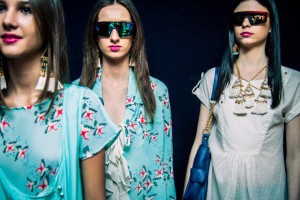 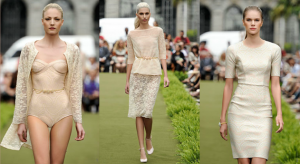 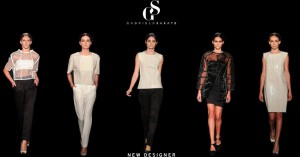