Legendary comedian Joan Rivers passed on Thursday at Mount Sinai Hospital in New York. Joan was rushed there after she stopped breathing during a surgery on her vocal cords. The surgery was performed on August 28 at an endoscopy clinic. She had been on life support, in critical but stable condition for a whole week. On Wednesday she was stable enough to be moved out of intensive care into a private room.

According to Melissa Rivers, her daughter, the 81 year old legend died peacefully at 1:17 p.m. while surrounded by family and close friends. She will be buried Sunday.

Let’s have a look at some of her memorable moments:

Here Joan Rivers was greeting the audience at the “Comedy Central Roast of Joan Rivers” in Los Angeles in 2009.

Joan Rivers and Kelly Osbourne are hosted by “Fashion Police” they pose at an event in New York in May 2014.

Joan Rivers poses with her daughter Melissa Rivers in 2013.

Joan Rivers with the New York City Mayor Rudolph Giuliani. She was carrying a pile of clothing to a cash register at Macy’s to kick off the start of the elimination of sales tax on clothing

Dolly Parton appears on “The Joan Rivers Show” in 1993.

A subdued Joan Rivers makes her first television appearance since the August death of her husband in Pasadena, Calif., during the 39th Annual Emmy Awards at the Pasadena Civic Auditorium, on Sept. 21, 1987. 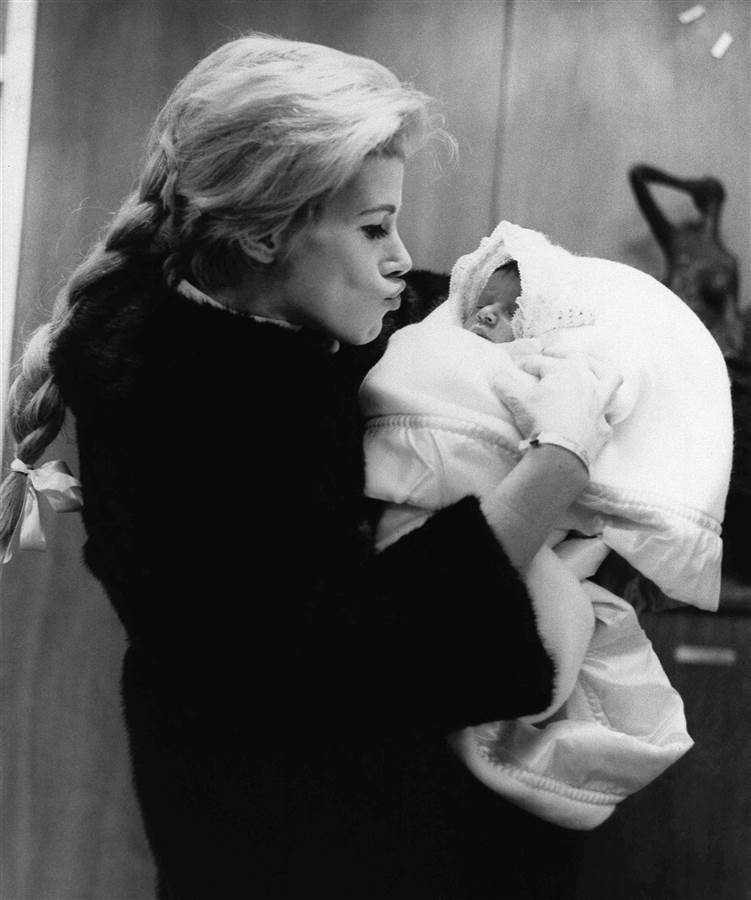