Besides your usual Cabernet, Chardonnay and Pinot Noir, your wine rack must have new varietals, which are wines that are made from a grape variety with a single name, which usually appears on the label.

Here are five grapes that have made the 21st century wine collection more colourful:

Assyrtiko. These are grapes came from Santorini in the beautiful Agean. There the grape vines are curled to adapt to the volcanic soil and get away from the never ending blowing of the wind. The major producers of this wine include the Argyros, Sigalas and Gaia.

Furmint. This Hungarian white grape is the key to making Tokaji Aszu wines deliciously sweet. Now, it is more popularly used to produce dry whites that give wonderful fruit flavours. Its major producers include Disznoko, Oremus, Kiralyudvar, and Royal Tokaji. 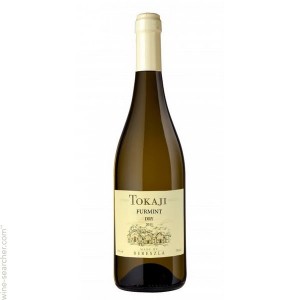 Mencía. This is a northwestern Spain’s best red grape. This grape makes up the amazing red wines in Ribeira Sacra and Bierzo. It gives you unique wild fruit flavours. Its top producers are D. Ventura, Guímaro, Dominio do Bibei, Raúl Pérez, and Descendientes de J Palacios.

Nerello Mascalese. In the eastern region of Sicily there are active volcanoes, and one of them is Mt. Etna. This volcano is rich with Nerello Mascalese. The wine it can produce gives you that nervous energy and a taste of that red Burgundy with an Italian flavour. Terre Nere, Benanti, and Calabretta are some of its major producers. 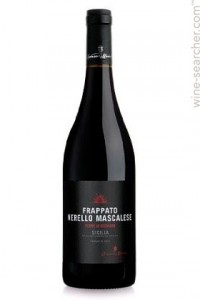 Trousseau. This is one of the major red grapes in eastern France’s Jura region. This place is so undiscovered that the French didn’t know about the wine a decade ago. Now producers of this wine are gaining popularity in California and New York. It is light bodied but it is rich with aromas of fruits and flowers. Some of the top producers of Trousseau are Jean-Francois Ganevat, Jacques Puffeney, and Arnot-Roberts. 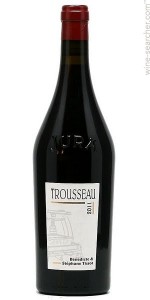