There are powerful women in history who were fierce cases of independence. They’ve been vocal about their stand on marriage and being tied down. If you feel like you’re bombarded with questions about why you’re not married or why you’re still single, you only need to remember these 10 quotes:

1. Mae West is an American actress who is also a playwright and a filmmaker. She once said she didn’t find the need to depend on men for happiness.

2. Greta Garbo is an iconic Swedish actress who is known in her circle for being fiercely independent. She turned down well-meaning suggestions of hiring a chauffeur.

3. Susan Anthony is one of the world’s most celebrated feminist icon. She didn’t had the time to consider marriage as she was always busy earning women the right to vote.

4. Elsa Maxwell was a socialite and the life of the party. She was an American gossip columnist.

5. Lizz Winstead, one of the creators of “The Daily Show, is a comedian who refuses to crack a joke about marriage, much less talk about it. 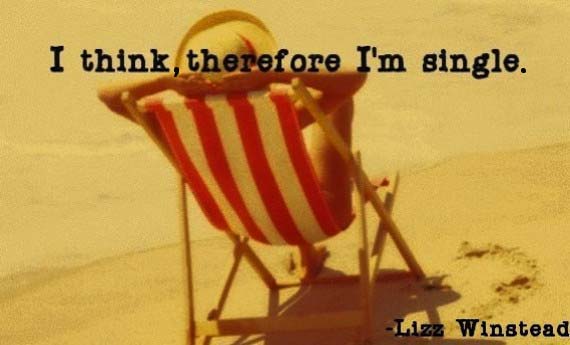 6. Coco Chanel is of course, the mother of fashion. She had plenty of romantic relationships but never married.

7. May Cassatt is a painter who defied social norms by dedicating her life to her craft without being in a relationship.

8. Katahrine Hepburn, actress, was known to be a fierce independent woman.

9. Shirley MacLaine was once quoted saying, “The most profound relationship we’ll ever have is the one with ourselves.”

10. Queen Elizabeth I’s legend can be read on history books. She was stubborn about remaining single just to not share her throne.