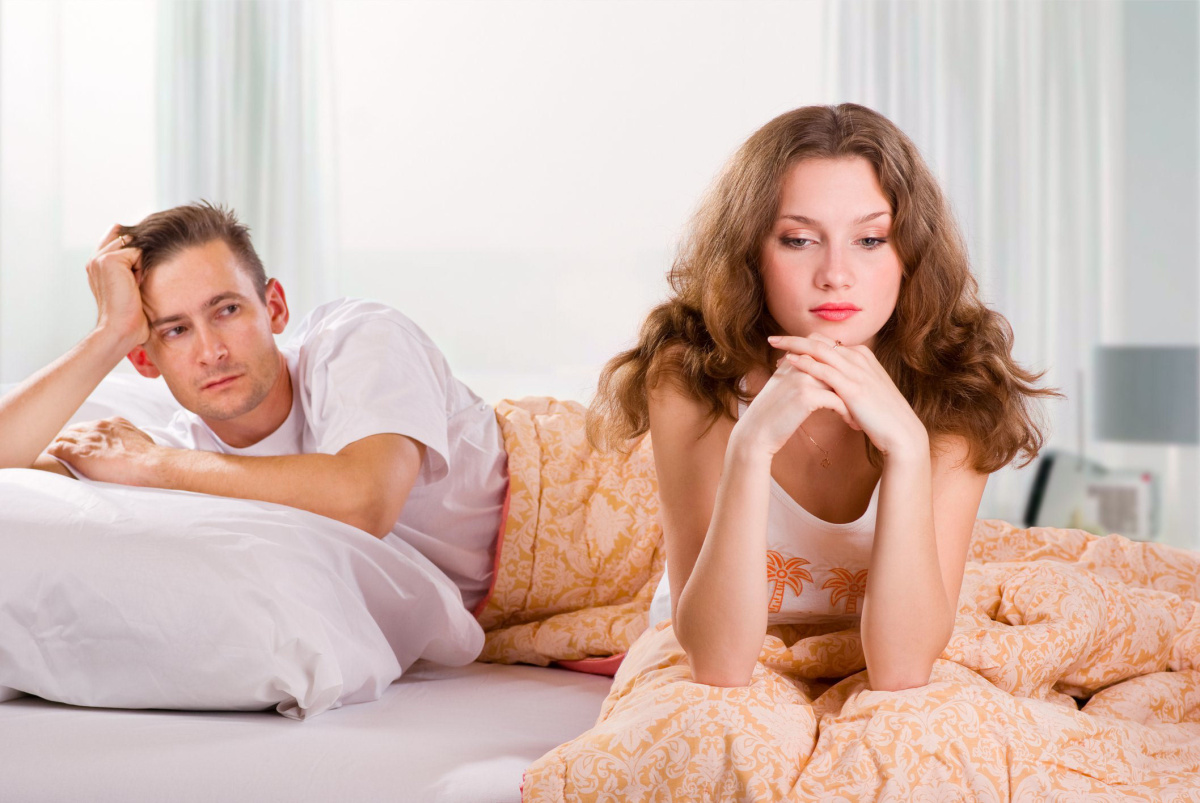 Some women fantasize about making their men jealous. Women create scenarios or play tricks just to affirm that their men are crazy in love with them. It’s cute; it’s sweet. But to some cases it’s dangerous; it’s deadly.

If your boyfriend doesn’t trust you despite, that’s a good enough reason to break up with him especially when his jealousy has been unprovoked, unreasonable, and habitual.

If you have been continually reassuring him that you love him, that you’re trustworthy, and yadah, yadah, yadah, but he still wouldn’t be reassured, then it’s time to ditch him. That’s because jealousy is a sign of obsession; obsession is hate; and hate could claim your life.

If the boyfriend finds it very hard to trust because of previous traumatic relationship that really scarred him for life, then he needs some time to breathe and step away from being in a relationship. If he insists, consider this, no matter what you do; he will always expect you to cheat on him just like his ex did. So as a result, he will punish you and everyone else for the pain he suffered. If that’s the case, get out of the relationship.

If your boyfriend has serious insecurity issues and as a result he becomes manipulative in the relationship, then it is time to leave the love nest and start a new life; alone. It is a fact that most domestic cases of violence is caused by jealousy or a partner’s fear for the other to be dishonest. Assault, battery, homicide, and suicide are just some of the related cases linked to a possessive relationship.

Trust is a choice. If the boyfriend could not figure that out then you should totally be off that relationship as soon as you can because it’s not healthy and safe on all aspect.