The Truly Romantic Love Story of Drake and Rihanna

The relationship of these celebrities has always been full of mystery and secrets. It can be compared with a roller-coaster because the spark between them is quite erratic that keeps igniting and fading away. Such sort of intrigue has always kept the public in the dark and significantly mobilized media attention. Some people think that such behavior is nothing else, but a successful publicity stunt. While others wholeheartedly believe that secrecy is a wise decision, because real love should be kept under seven seals.

Those fans who’re tired of Rihanna and Drake’s toying with their hearts can breathe a sigh of relief, because the truth has come out finally. Drake’s public declaration of love has proved everyone that his feelings are genuine and there’s no stronger force that their love. Let’s plunge into the history of Drake and Rihanna’s long-lasting, but rocky relationship. You’ll certainly understand that these young superstars are meant to be with each other.

1. The meeting of two hearts

It’s hard to tell it and tell it true because they’re few absolutely different origin stories. Not long ago, at the MTV VMA, famous rapper Drake told that he first had noticed the sparkling eyes of the Barbadian beauty at a Bowling alley in New York in May 2009. Drake was so impressed by their first meeting that he decided to express his hidden feelings and show affection towards Riri through his song “Fireworks”. Even though Rihanna told over the radio that they were just friends, their relationship continued evolving rapidly. According to Drake’s interview with Elle, they first met at someone’s birthday party. That wondrous party gave birth to a strong bond between singers and helped Drake make a confident step into the celebrity lifestyle. 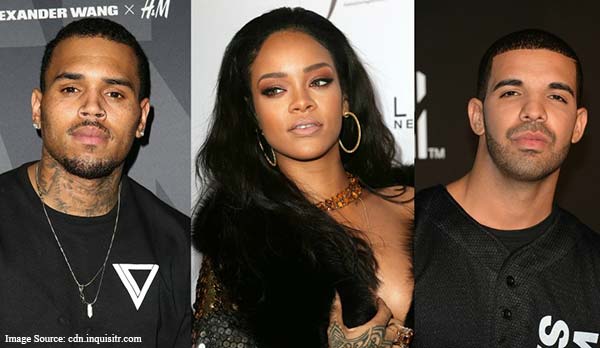 It’s unbelievably difficult to make the right choices in life, especially when it goes about love. Long-lasting and scandalous relationship with Chris Brown threw Rihanna completely off-balance and made a confident lady doubt herself. Riri’s inability to take her mind off Chris and a desire to understand who was better, just created a love triangle and got her boyfriends embroiled in a feud, which subsequently led to a fight in one of the nightclubs in 2012. Even though Chris had laid a hand on her in 2009, Riri continued texting with him. Rihanna’s friends didn’t want her restoring a relationship with Chris because there was a high probability that they would reach an impasse again.

3. Drake and Riri’s relationship has reached a new level

In the early stages of the relationship, it seemed to Drake that Rihanna had always been friend-zoning and treating him like a pawn in chess. But he didn’t give up, because he felt that their love was reciprocal. It turned out, he wasn’t mistaken. At the beginning of 2014, they improved the quality of their relationship. They finally started positioning themselves as a real couple, despite the fact that Riri’s ex Chris still wasn’t indifferent to her. An unbelievably talented and creative couple decided to release numerous collaborations. A music video “What’s my name” showed everyone that the chemistry between them at the time was strong. 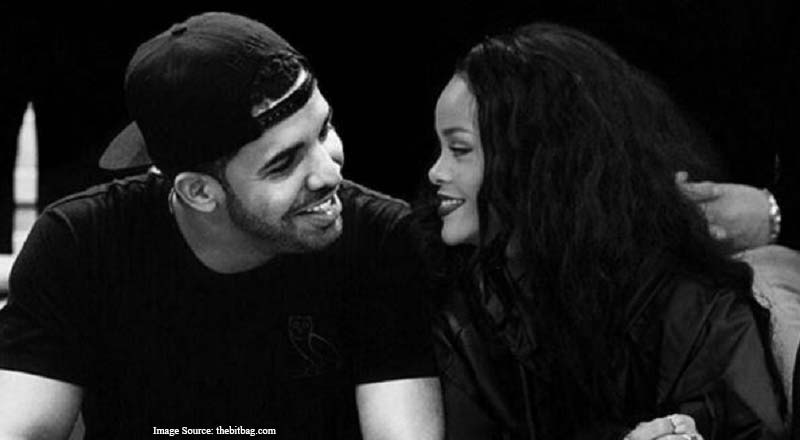 Drake, like all highly successful and confident men, knows how to enthrall the lady he loves. Not long ago, he made Rihanna an impressive, fabulous and public gift. A rapper bought a big black billboard to prove Riri that he really cares about her and congratulate his lady on her VMA Video Vanguard Award. In a quite short period of time, Rihanna posted a picture of Drake’s present on her Instagram, because she couldn’t hide the pleasant surprise the billboard had brought her.

5. An extremely bold and romantic move that helped Drake to win Riri’s heart

Rihanna didn’t have even the remotest idea that congratulations on a billboard were only the beginning of a wonderful fairy tale. The organizers of MTV VMA 2016 gave Drake the right to give Michael Jackson Video Vanguard Award to Rihanna. The Canadian rapper took the opportunity to tell the whole world about the lady, he had been in love with since he was 22-years-old. His bold move finally put an end to all doubts, fears and rumors.

This inspiring article proves us that modern world still has real and manly men, who’re capable of bold deeds. Drake has shown everyone that it’s necessary to love and pursue women, not hurt. Millions of fans from all over the world hope that Drake and Rihanna’s love story will have a happy ending.