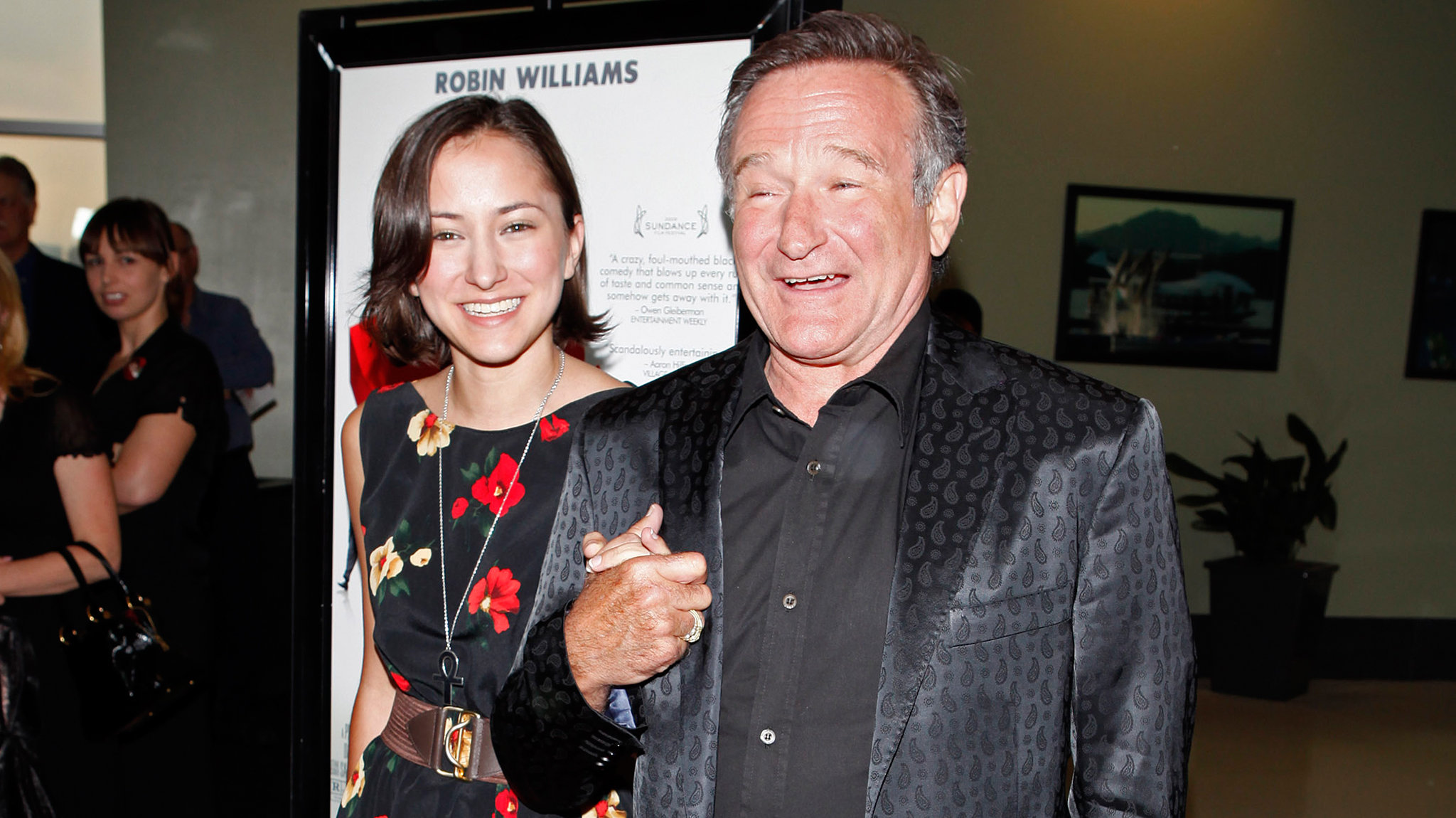 The late Robin William’s daughter, Zelda Williams, 25, was forced to quite Instagram and Twitter on account of unnecessary and cruel messages sent to her over her father’s suicide.

A bully even sent her a mortuary photograph said to show her father’s body. Zelda said she was “shaking” after she was sent the mortuary photograph. The photo was actually not that of her father but of a man who died several years ago but had a passing resemblance to his father. 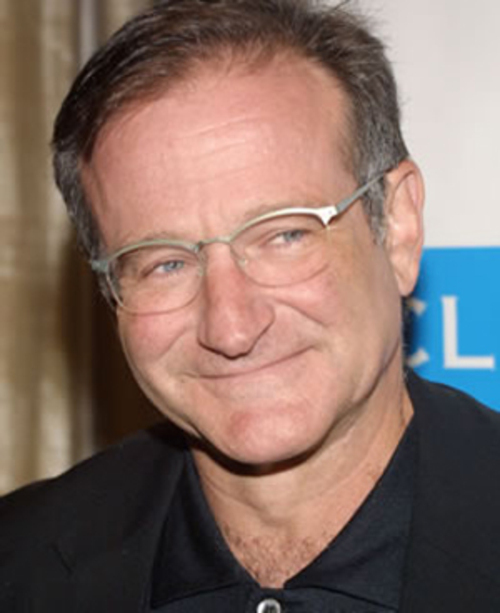 Zelda wrote that she was deleting her Instagram, Twitter and Tumbrl accounts from her mobile devices and staying away for a very long time.

She requested her sympathizers to report her tormentors to Twitter managers. Those Twitter users who verbally abused her and sent the pictures have been suspended by Twitter. 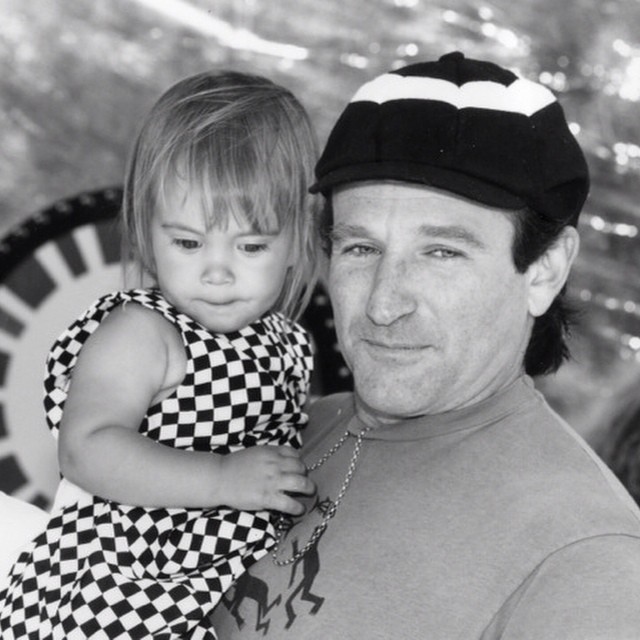 Some critics even complained that she had only few pictures of her dad on her social media accounts. “In this difficult time, please try to be respectful of the accounts of myself, my family and my friends. Mining our accounts for photos of dad, or judging me on the number of them is cruel and unnecessary,” Zelda said. 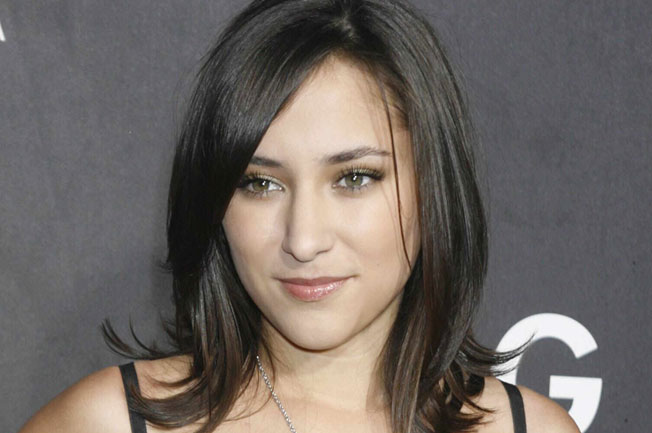 “The real private moments I shared with him were precious, quiet, and believe it or not, not full of photos or ‘selfies’,” she added.

Zelda said the felt stripped bare by her father’s death and would never understand why how he could not find in his heart to stay. 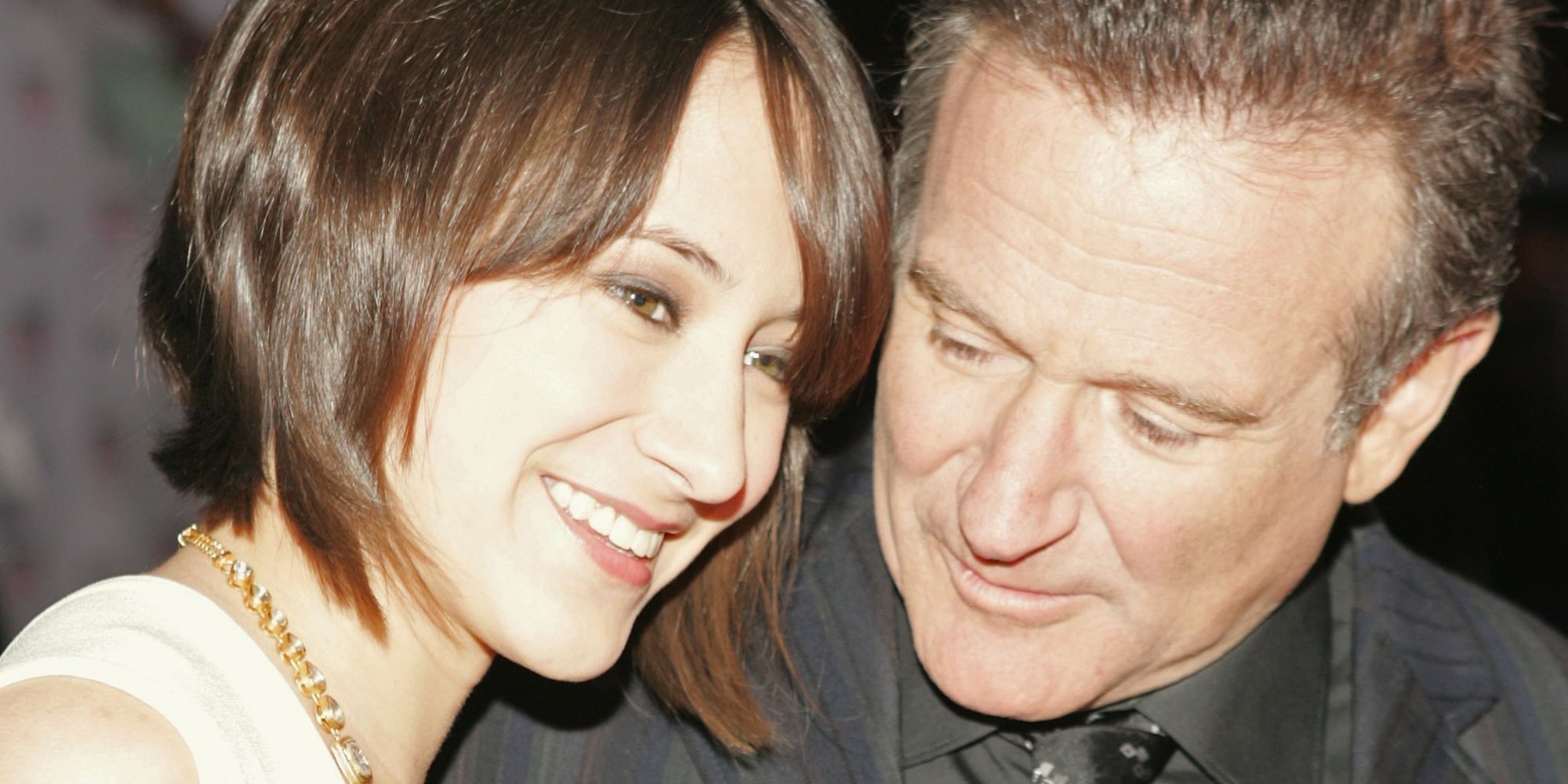 Robin William was found hanged in his home near San Francisco on Monday. According to one of his friends, the actor resented having to agree to appear in a sequel to his film Mrs. Doubtfire which he didn’t like. 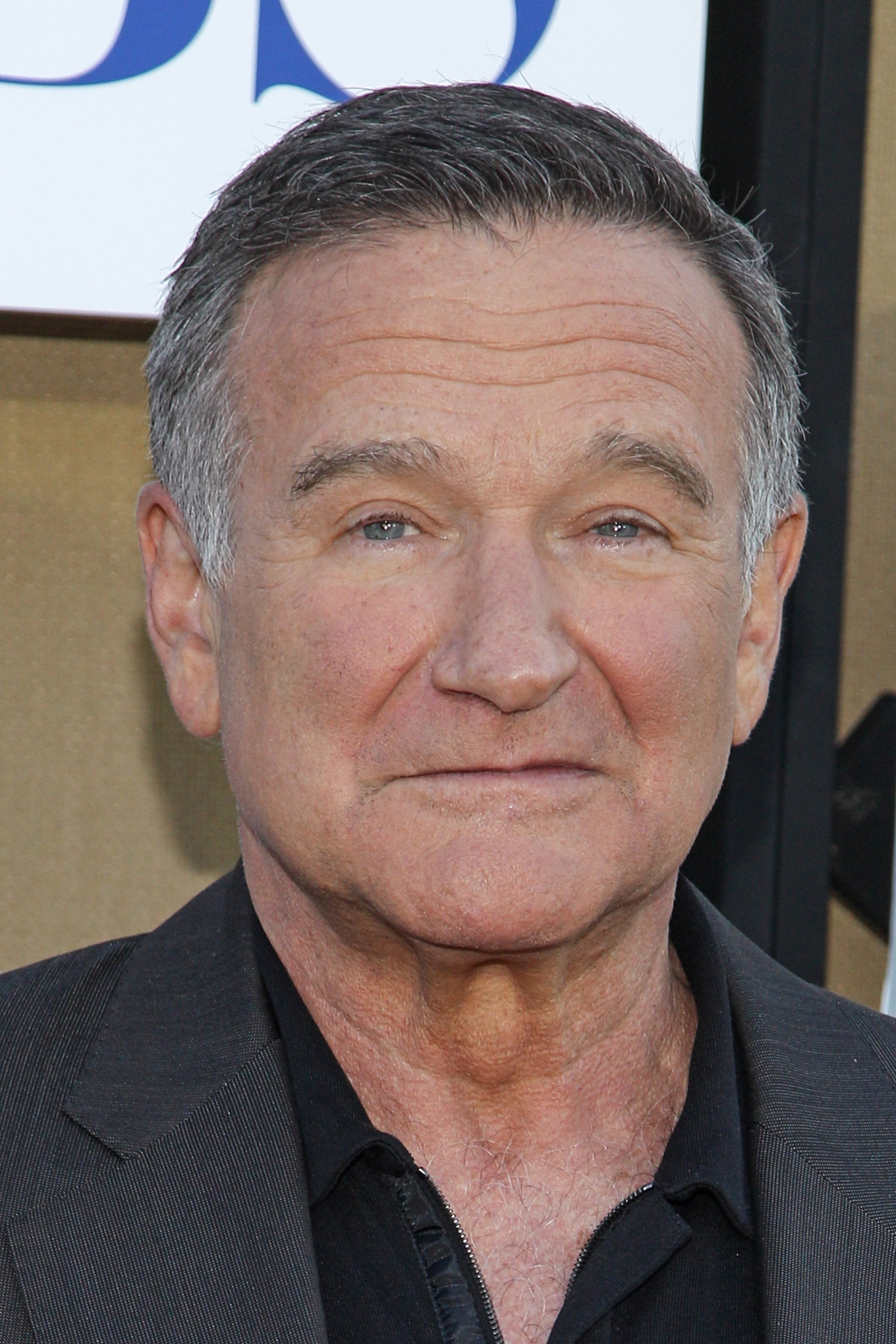 It appears he was forced to appear in the film just because he needed the money. Acting in films “brought out his demons”. This is because he invested so much time and energy in them that left him “drained” and vulnerable to depression.