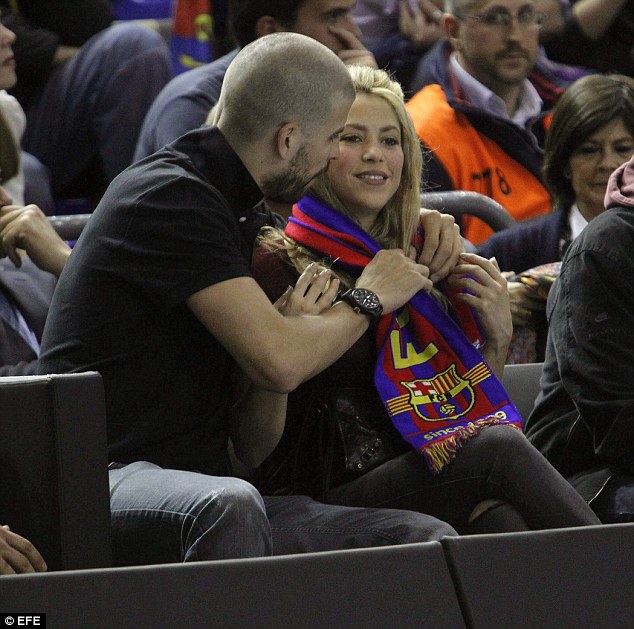 Shakira is to have a second child with Gerard Pique, her boyfriend. She confirmed this when she Tweeted that they are expecting their second baby and thanked all the well wishes. 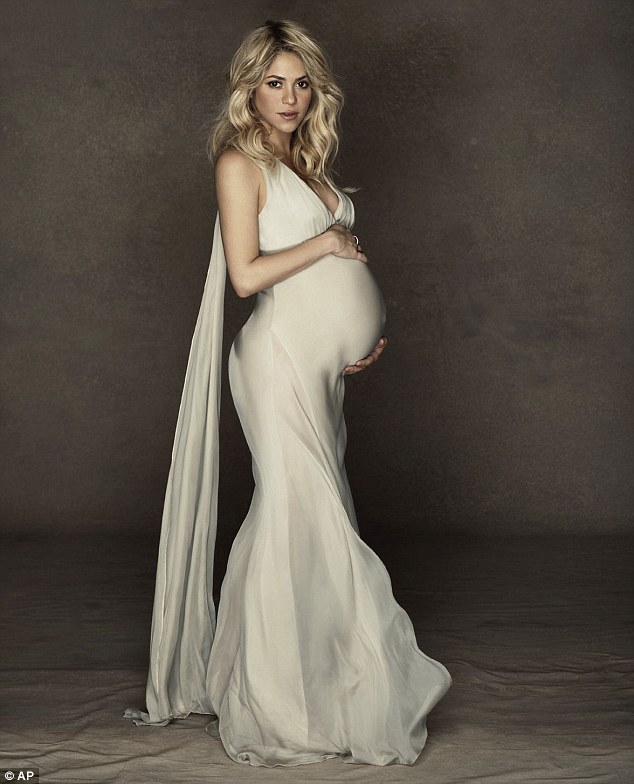 The Tweet confirms what the pop star, 37, said in the September issue of Cosmopolitan en Espanol, which first broke her happy news. “Well, yes, the truth is that, yes, I am pregnant,” she told the magazine. 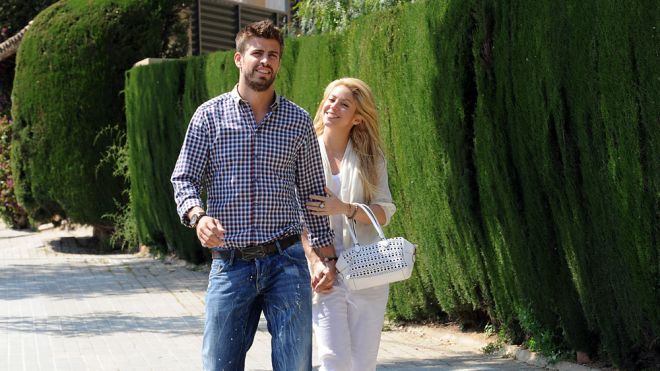 Shakira appreciates the fact that it is the world cup that made her to meet Pique and when she was being interviewed by AP she said, “If it wasn’t for the World Cup, my son Milan would not be here.” The international pop star was being interviewed before performing her new 2014 world cup single “La La La (Brazil 2014)” at the final game on Sunday, July 13.

The couple had their first son called Milan in January 2013. Both the baby and Pique appeared in her music video for the new single.

Early in the year, Shakira said she was looking forward to seeing their 19-month old son become a big brother in the near future.

“If it weren’t because of my music projects, I would be pregnant already,” she said.

Shakira has been open about her desire to have a big family but she admits the transition into parenthood is a big challenge.