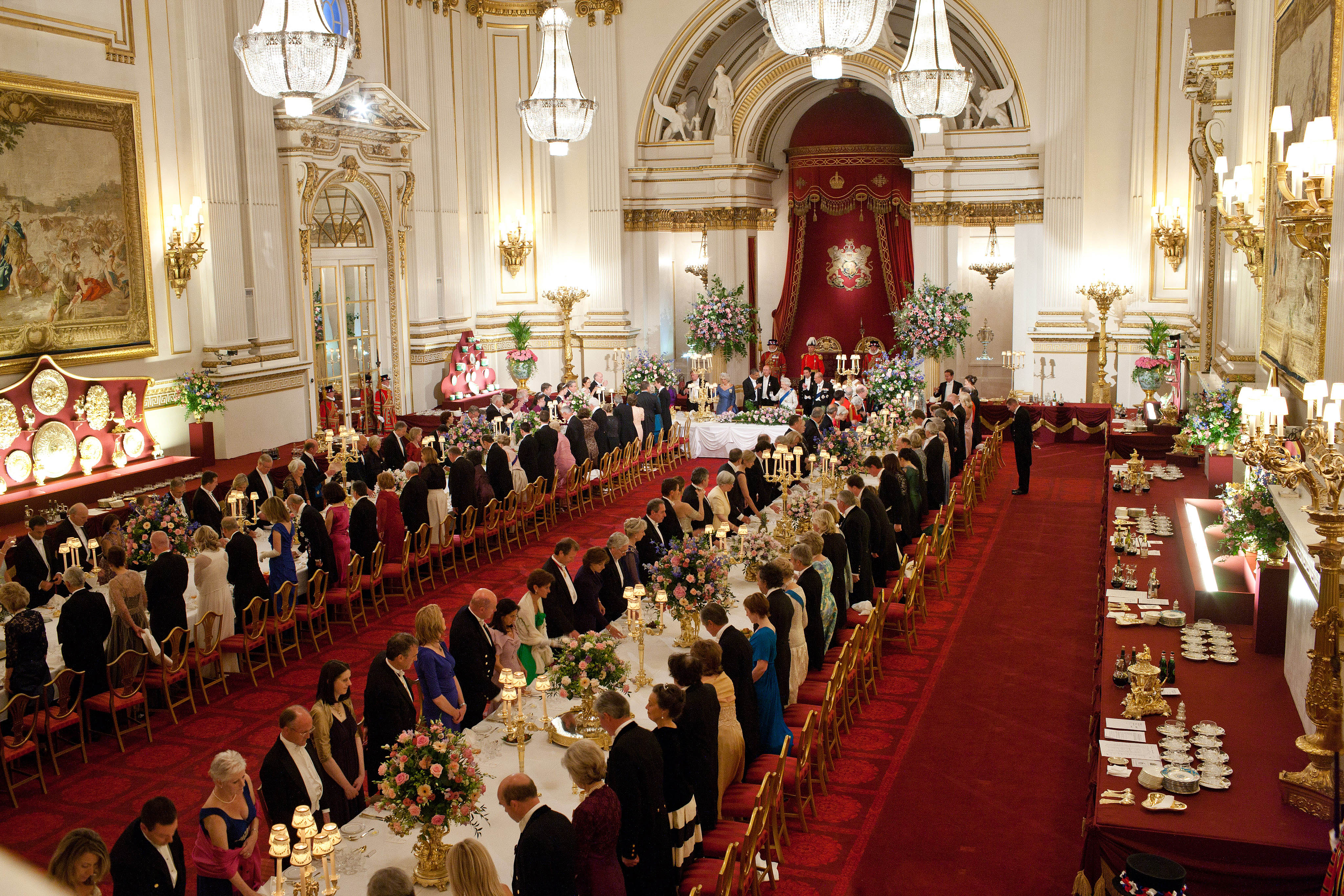 Have you ever wondered how and where they prepare the food of the royal family and just how good they taste?

Windsor Castle’s Great Kitchen is considered as the oldest kitchen in England that is still working until today. This place has been used to prepare food for royalties since the time of Edward III in 1360.

This kitchen now has modern utensils and appliances, but a lot of its structures and furniture has been around for over 200 years.

For centuries, this kitchen has been headed by various renowned chefs such as Marie Antoine Carême from France, Swiss chef Gabriel Tschumi, and Egyptian-French chef Henri Cêdrad to name a few.

As the chef changed, so do the decoration and the settings of the dining table. However, the royal dining mark of the best gold and silver has always been around.

There is also a long line of royal cookbook legacy starting with The Forme of Cury, which was made by a master chef serving Richard II who reigned from 1377-99. Another notable royal cookbook is The Recipe Book of Mildred Nicholis who became part of the Royal Household back in 1908.