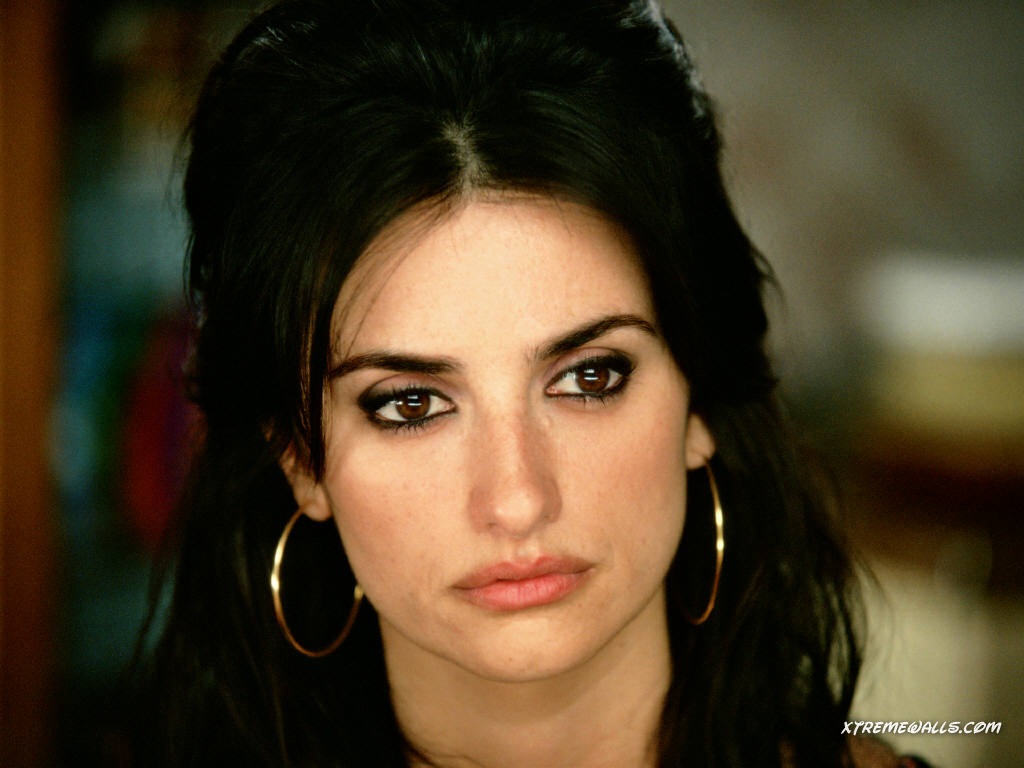 Penélope Cruz has emerged as the sexiest woman alive today. She is more beautiful at 40 than ever.

The Oscar winner received the golden statuette for her performance in Vicky Cristina Barcelona and she now joins the club of gorgeous stars who hold the “sexiest alive” title.

Berry took the title when she was 42, making her the oldest winner to date, while Scarlet took the title in 2006 and 2013. This makes her the only magazine’s two-time selection. She stared alongside Penélope in Vicky Cristina Barcelona.

Penélope Cruz’s selection comes as a surprise to many since she has always maintained a low profile in Hollywood. She has featured in many films including The Counsellor, Vanilla Sky and To Rome With Love.

Penélope Cruz is married to Javier Bardem. They tied the knot in 2010 and now have two children: a 3-year old son and a 1-year old daughter.

And true to her low-profile nature, she remained tight-lipped on almost everything when she was being interviewed by Esquire.

While Penélope Cruz was selected by Esquire as the sexiest lady on the earth there are others who would equally fit the bill. The likes of Kate Upton, Beyoncé, and Emily Ratajkowski, just to mention a few, could as well be considered as the world’s sexiest. Making a choice is not easy. May be you also have one in mind.