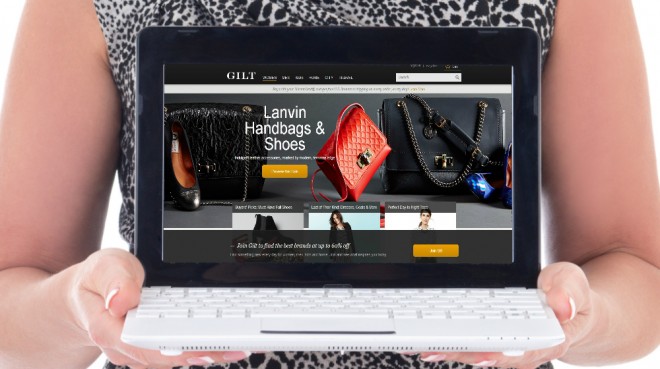 Fashion is a big industry and it keeps growing by the day. It is estimated that the global women’s clothing industry alone will exceed $621 billion by the end of this year.

If you are keen in this industry you need to keep an eye on the following startups: 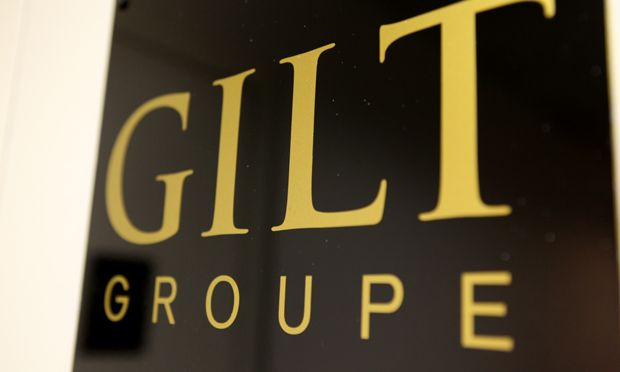 This is based in New York. They have raised $236 million in funding and are looking to go public later this year. They run flash sales on their site. 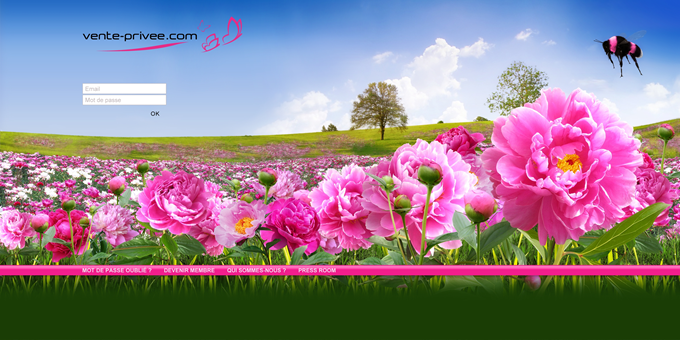 Vente-Privee runs a sizable business with a primarily European focus, but they are also found in the U.S. They invested in the concept of members-only private sales of designer clothing. 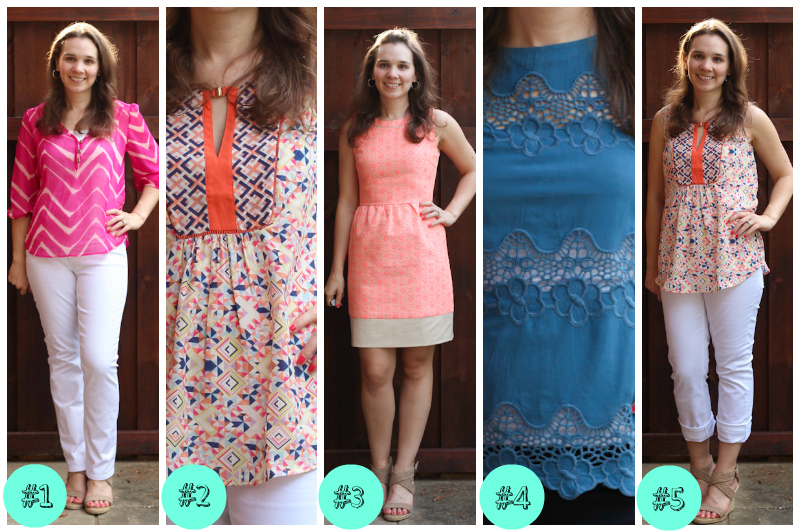 Stitch has raised close to $50 million in venture capital. It is experimenting with personalized styling. It is a well-funded online fashion company sending personalized selection of items to people’s homes. You only pay for what you keep and return the rest. 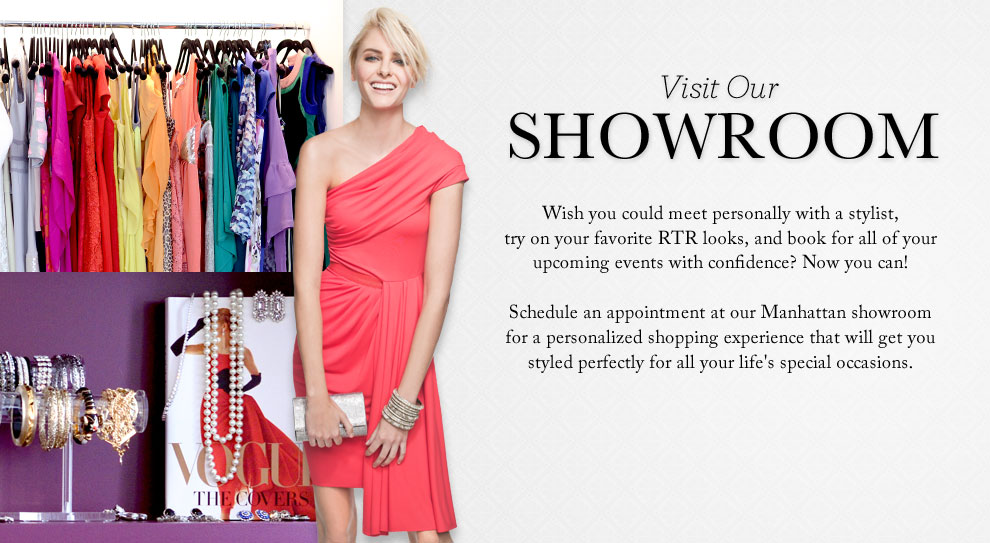 Rent the Runway has built a $100 million plus business that successfully manages a complex logistics operation. This New York-based company operates on the premise that instead of buying expensive designer clothing, you can just rent them at a fee. 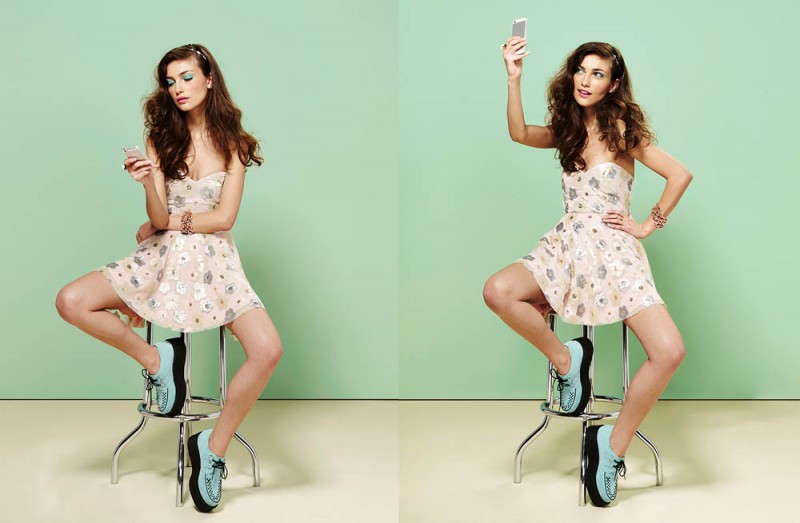 Nasty Gal sells vintage fashion online. It is headquartered in Los Angeles and is a classic story of an eBay seller who really found a niche and developed a brand around it. It currently does over $100 million in revenue and has raised close to $50 million in funding.

Net A Porter was founded in 2000 and was acquired in 2010. It is based in London and focuses on luxury fashion. Its revenue now is well over $500 million. It may not be considered a startup as such because it has already found a great exit.