Underrated Crime Writers You Should Read 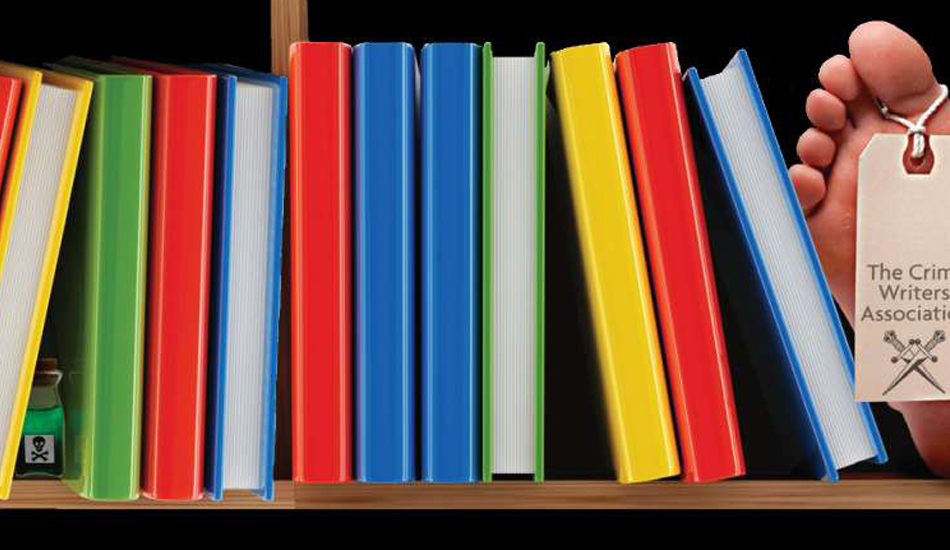 Crime stories are always gripping. It keeps you hanging on the edge of your seat as the author keeps you guessing who the culprit really is or what the root of the crime was.

If you are a sucker for crime stories, here are some underrated but totally awesome crime novel authors you should check out: 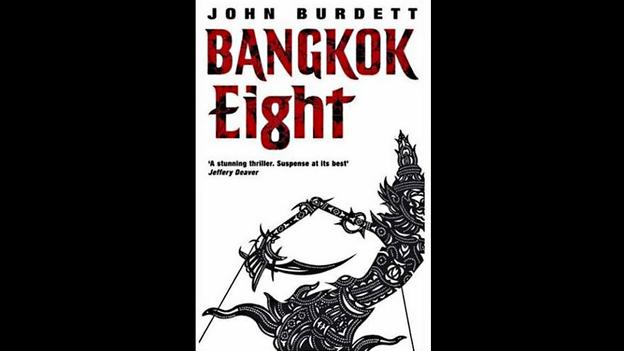 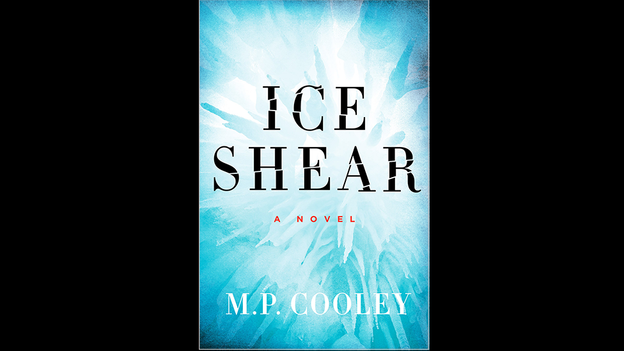 Here are other honourable mentions: