Samsung Galaxy S7 Edge Release – What Do We Know? 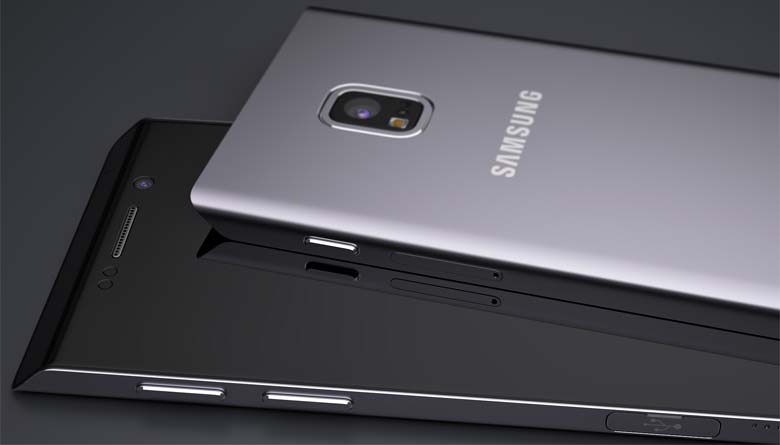 With February just around the corner, as per usual Samsung have been making waves about their latest flagship model, the Galaxy S7 which comes with its flashy companion, the Galaxy S7 Edge. Information currently available indicates that the new device will expand slightly with a new and slightly extended 5.5 inch screen and interestingly a dual sim option which has not been present on its predecessors. The device is set to be Samsung’s flagship model in 2016 and compete with the very best devices on the market. The Edge version will be released at the same time as the standard model and has raised some eyebrows with the price difference. Whilst the Edge is a fascinating concept and looks super flashy, does it serve a purpose? The first answer is not really.

The Samsung Galaxy S7 Edge has been the hot topic online for some time with reviewers and tech magazines gossiping wildly about its possibilities. They gossipers also picked up on the fact that it could be more expensive than its previous model, the S6. Given the impressive resume and sales figures of the S6 it would not be surprising if Samsung raised the price slightly, especially given the gradual demise of many of its classic rivals. Apple has also recently declared that sales of their flagship model have declined and various factors are making it difficult to sell which could leave the S7 Edge as the premium phone on the market. When a device becomes a success and they decide to bring out a second model, they usually announce the same developments; increased battery life, better speed and more power. Samsung has not broken with tradition here and the S7 comes with all of those developments which means you can run as many apps as you like without running out of juice. When the first few IPhone models came to the market and changed what we expected from a phone we were all blown away but they have since slowed on progress and their last few models have been accused of simply increasing in size. To beat Apple on the upgrade front, Samsung have included dual sim capacity which is great for people on the move or businesses needing international and domestic calling. Samsung also sneakily leaked an image showing a keyboard cover allowing for physical button pushing when typing. The real game changer though is the Edge version of the device. Whilst some are in love with the sleek curves, others are left asking what it is actually for.

The Edge – What’s It Actually For? 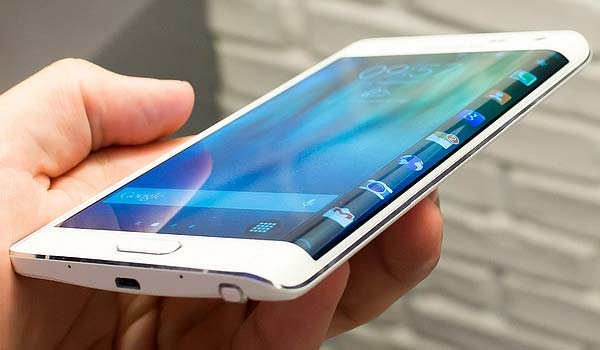 The short answer to that question is not a lot really. So it looks really fancy and everyone likes curves but what purpose do the curved edges on Samsung’s flagship model actually serve? To answer that you have to look deeper into why Samsung spent millions developing the curves in the first place. They feel, along with many others that a phone has become more of a status symbol than a communication device. They wanted to change the way smartphones looked and made these curves on the side which makes it appear as if the screen wraps around your phone as opposed to sitting on it. Since Apple changed the way we do things with smartphones, all the big android companies have had a go at making their models different. They got a little thinner, a little bigger, smaller and wider but they hadn’t really changed much at all. Samsung aims to change all that with its Edge version and needs to stand out in a crowded market. They certainly achieved the aim of standing out but is it actually worth the hefty price tag?

Can Samsung Justify The Price?

Time will tell if the Edge proves to be a success. Whilst the official cost of the phone has not yet been revealed by Samsung, its predecessor, the S6 Edge, was a weighty buy when it was first released. The sim free version came it at 760.00 GBP although it fell rapidly to around 550.00 GBP after just a few months. The device was available from most mobile providers for around 40.00 GBP per month on a 2 year contract, depending on the provider’s contract regulations. Having said this, can Samsung justify charging higher prices for the Edge version when technically it does nothing more than the standard phone? Only the buyers can answer that but it seems like adding go faster stripes to your race car; it looks flashy, makes you stand out from the crowd but doesn’t actually make you go any faster. Before buying a phone you should do your research and just what you want to get from your phone; if you’re looking for a status symbol that screams ‘I just spent a fortune!’ Then the Galaxy S7 Edge could be the phone for you.